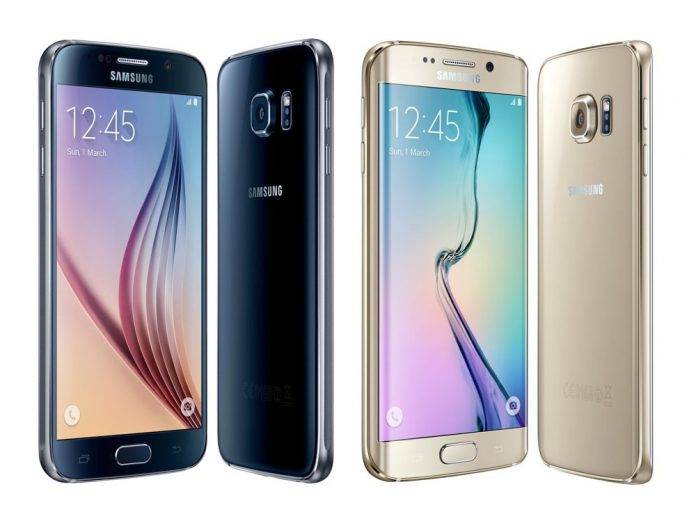 It took them quite a while to get there, but finally T-Mobile is rolling out the Android 7.0 Nougat update to the flagships from 2 years back, the Samsung Galaxy S6 and Galaxy S6 edge. Plus, they’ve also brought the update to the another device from the year 2015, the Samsung Galaxy Tab S2. While they did promise that those devices would be updated, some OEMs go back on their word. At least now owners of these three devices can breathe a sigh of relief.

The software update page for all three devices didn’t really give much details about what users can expect when they update, except that they’re getting Android 7.0 Nougat. But of course by now we all know what it brings: tweaks to the user interface, multi-window mode for better multi-tasking, improved doze mode and battery life, and other minor changes. They did not say if there was anything special just for the Galaxy devices that other smartphones or tablets didn’t get.

There are also the usual reminders when doing a major update for your phone. Make sure you backed up all your data just in case something goes wrong. Have a stable internet connection as the update is usually more than 1GB. So this means you also have to ensure you have enough space in your device to accommodate the Nougat.

If the OTA notification hasn’t appeared yet for your device, head to the update menu in the device settings to see if it’s available already. The rollout may take a couple of days to complete, so just be patient if it isn’t there yet.