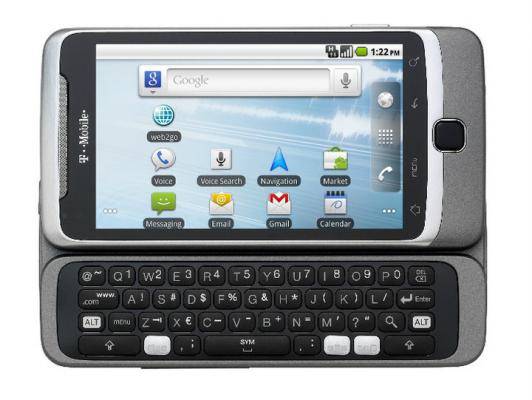 Fans of rooting Android devices to make them more useful or different were hit with a road bump this week when the G2 was found to have a chip preventing software modification. After some stir up T-Mobile has now responded to this issue with a short Press Release.

The press release doesn’t give us much information that we didn’t already know. But this chip provides a safety rollback in case the system’s software gets corrupted. It has been said to be a software issue, and the issue has been passed on to HTC for further review.


Code Level Modifications to the G2

“Bellevue, Wash. — Oct. 7, 2010 As pioneers in Android-powered mobile devices, T-Mobile and HTC strive to support innovation. The T-Mobile G2 is a powerful and highly customizable Android-powered smartphone, which customers can personalize and make their own, from the look of their home screen to adding their favorite applications and more.

The HTC software implementation on the G2 stores some components in read-only memory as a security measure to prevent key operating system software from becoming corrupted and rendering the device inoperable. There is a small subset of highly technical users who may want to modify and re-engineer their devices at the code level, known as “rooting,” but a side effect of HTC’s security measure is that these modifications are temporary and cannot be saved to permanent memory. As a result the original code is restored.”