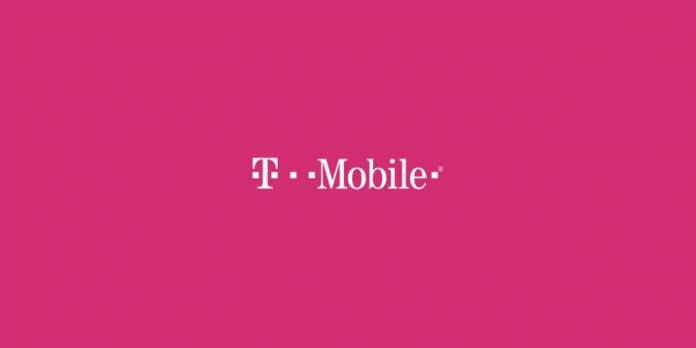 What’s in a name change? Apparently, for some T-Mobile users, the name change doesn’t always bring good news. The T-Mobile One and T-Mobile One Plus unlimited plans will now be called Magenta and Magenta Plus and it’s not just the names that are changing but some things in how the plans work as well. The biggest “casualty” of this is Netflix for Us although the US carrier is quick to place the blame on the streaming service’s recent increase in pricing.

First, the bad news part. Netflix for Us on Magenta will just be the basic Netflix plan. This means you only get standard definition and you can’t stream in HD quality. Plus, you can only watch on one device at a time. If you’re currently on T-Mobile One, you will have to pay an extra $2 if they want to keep their current Netflix Standard plan. The only way to not pay extra is to either turn off your Netflix on Us or change to Magenta, but as stated earlier, you will just get the basic plan.

Aside from that whole Netflix brouhaha, the other major change that you’ll get with Magenta is that you’ll now have 3GB of LTE hotspot usage instead of the 3G tethering that you previously had with T-Mobile One. You still have unlimited talk and text and 4G LTE data, free data and texting in 210+ countries, one hour of Gogo in-flight WiFi, unlimited texting on domestic flights, taxes and fees included, etc. The Magenta Plus has all of that but with 20GB of LTE hotspot, faster data speeds, and free Gogo in-flight WiFi. And of course if Netflix is pretty important to you, you’ll get the Standard plan which includes HD video streaming.

T-Mobile also has smartphone deals as always for new and existing customers and even. If you’re switching to the un-carrier and you have two voice lines, you can get a free smartphone with bill credits. You can also get $300 off the new Samsung Galaxy flagships through rebate and qualifying trade-in. Or you can buy any of the new Samsung phones and get up to $900 off on the second device.

By June 2, they’ll also have a promo where they will match any corporate or affiliate discounts that you’re getting with your current carrier if you’re switching over to T-Mobile. You’ll have to bring your latest bill from Verizon, AT&T, or Sprint to any T-Mobile store and they’ll review and then set you up with a new Magenta plan and match your previous discount in $5 increments.