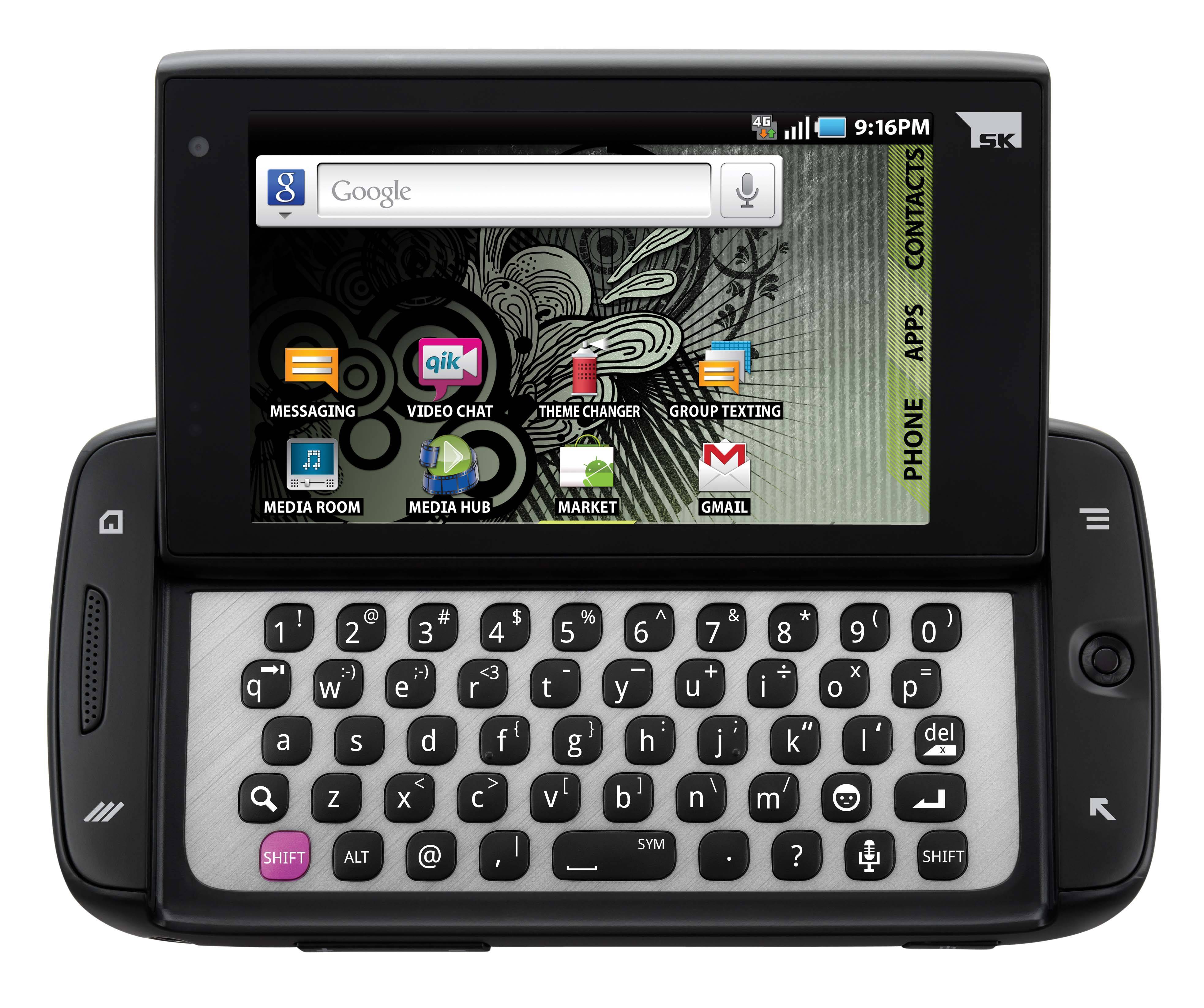 T-Mobile has confirmed official pricing for the incoming Sidekick 4G, the first handset in the popular messaging line to use Android as its OS. The T-Mobile Sidekick 4G will be priced at $99.99 after a $50 mail-in rebate on a qualifying plan with unlimited data, assuming you’re content with a two-year agreement.

Alternatively, T-Mobile will be offering the slider smartphone for $149.99 with a qualifying plan including data (such as the Web – 200MB plan) on a two-year agreement. Handy for those who don’t expect to use so much data during the lifetime of the device, but a little more expensive up-front.

We’ll be checking out the Sidekick 4G at CTIA 2011 this week, to see how well it follows in the footsteps of its popular predecessors. No word on exact release dates at this stage.