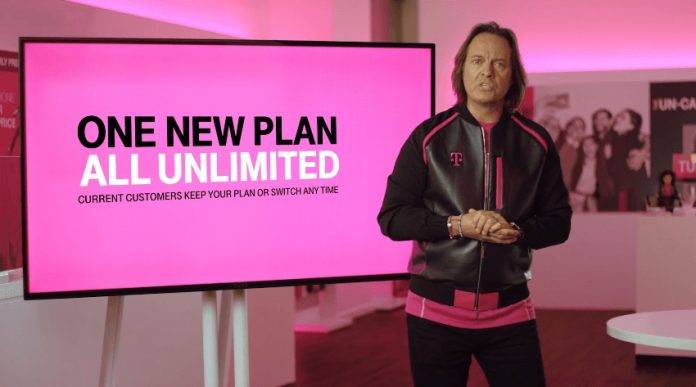 One thing that T-Mobile always insists on is that they are better than their competitors, and they are not subtle when parading that about. And when they released their prices for their “unlimited” plans, they were indeed better than those of AT&T and Verizon. But now it looks like a slight price hike for the One Plus add-on plan in particular means that they are already quite similar with the Verizon plan, at least for the new subscribers.

The T-Mobile One Unlimited plan is just $70 per month for a single line but there are several disadvantages with this plan. First off, your video streams are limited to 480p automatically, which is quite annoying if you’re used to watching HD. And if you use your smartphone as a mobile hotspot, you can only use 3G speeds.

So if you’re not happy with that, you can get the One Plus add-on which gives you HD video streaming and 4G LTE mobile hotspot for the first 10GB, along with double speed for international data and unlimited WiFi on flights. Previously, it was only an additional $5 per month to get the One Plus, but now they have made it $10, so the price is the same as Verizon’s pricing for a single line in their unlimited plan.

But before you go all ballistic on T-Mobile, a representative said that the $5 additional was only a promotional price. And those who signed up when it was just $5 will still get the same price even thought they increased it to $10. Plus, note that the $80 per month of Verizon doesn’t include taxes and fees, so technically, you still pay less for the T-Mobile One Plus unlimited plan.