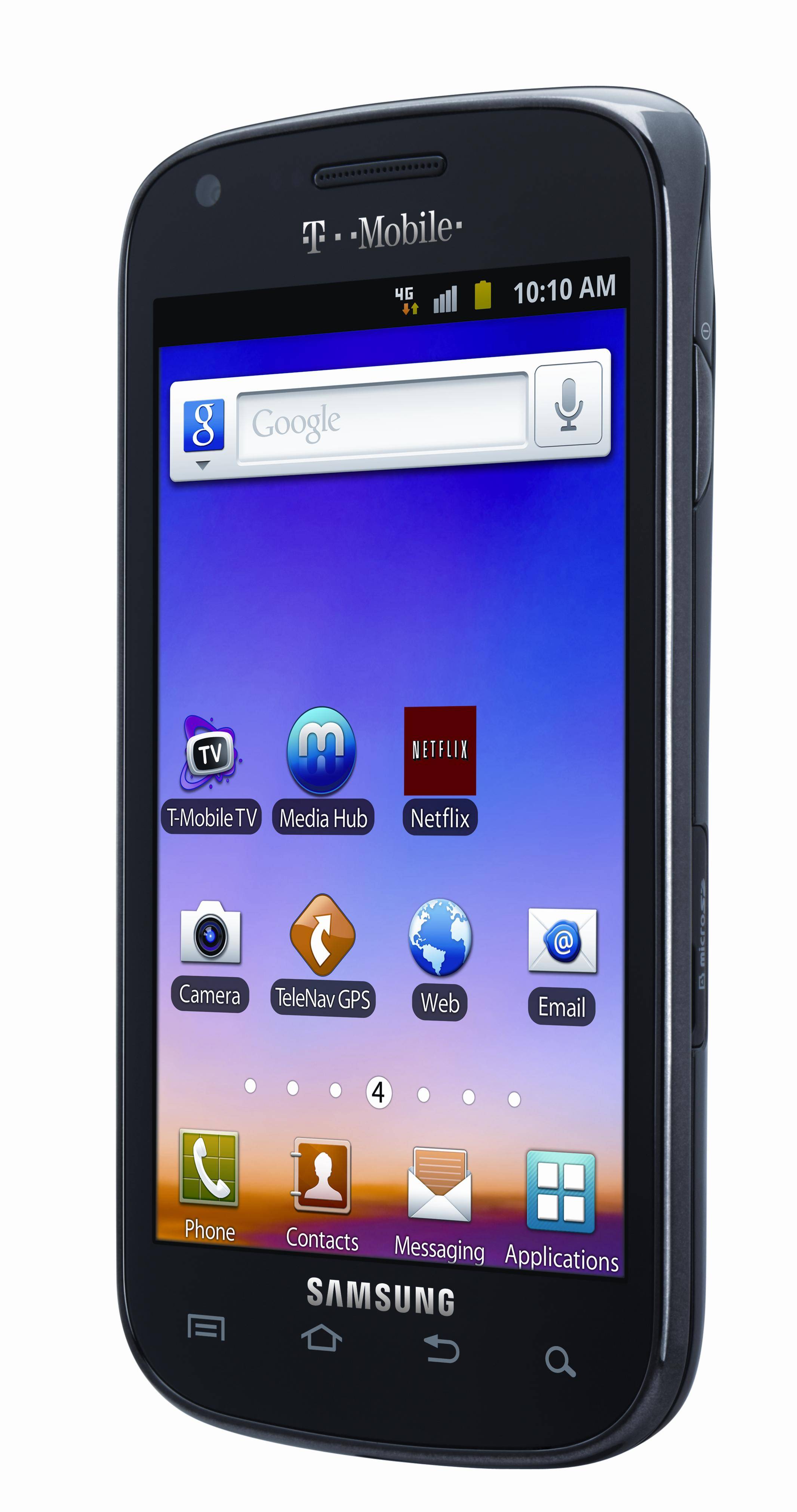 T-Mobile has officially announced that the Samsung Galaxy S Blaze 4G will be available in March. It will take advantage of T-Mobile’s 4G (HSPA+42) network, and run a 1.5GHz dual-core Snapdragon S3 processor. Coming in with a display at just under 3.97″, the Blaze is classified as an above-average device.

It may not have an 8MP shooter like the best of them, but the 5MP included should suffice the average user. The camcorder is capable of taking 720p HD video, and a 1.3MP front-facing shooter will allow video conferencing. It will sport a Super AMOLED display for color-rich pictures and better-than-average viewing angles.

The Blaze 4G will ship with Android 2.3 (Gingerbread), and there is no word on whether it will see Android 4.0. Chances are it will, but then again Android 5.0 may be out by then – so devices released within the next few months may see an upgrade to that instead. It is expected to retail for $149.99 in store, after a $50 mail-in rebate; this is of course after you sign up for a 2-year service agreement.