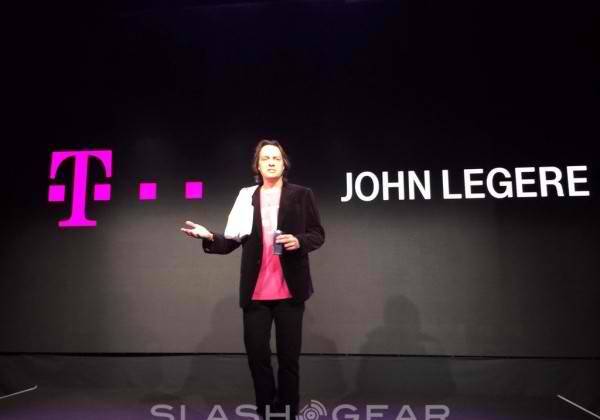 If you’ve been wanting to get that SOL Republic headphones or that shiny new Samsung Gear Fit for some time now, but feel like it’s out of your budget, if you’re a T-Mobile subscriber, then your wish might soon come true. Starting July 20, accessories can now be bought under their equipment instalment plan (EIP), just like you would pay for a new smartphone or tablet.

So basically, anything over $69 from among the list of T-Mobile’s accessories can now be paid for in a 24-month instalment plan. However they’re not saying that you also need to purchase a smartphone or tablet (which kind of defeats the purpose of saving, don’t you think?) when you do your accessories purchase, although they would probably strongly suggest that you do. The emphasis though is that not all accessories are available for the EIP, just the ones that are over $69, so forget about getting that $9.99 card reader you’ve been eyeing for a 24-month plan.

But if the one you want is above $69 and below $250, then for as little as $2.91 per month, it can be yours. However, don’t expect that you’ll also get the same deal as for when you use the EIP to pay for your phone or tablet. The phone/tablet deal says that you pay the full cost if ever you decide to terminate your contract or if you want to trade-up for a higher model. However, with the accessories, you probably will not be able to trade-up for higher models.

So if you don’t mind being tied down to a carrier for 2 years to be able to get that dream accessory, then this seems like a good deal. Just like with other devices, the “un-carrier” promises no annual service contracts or hidden fees.