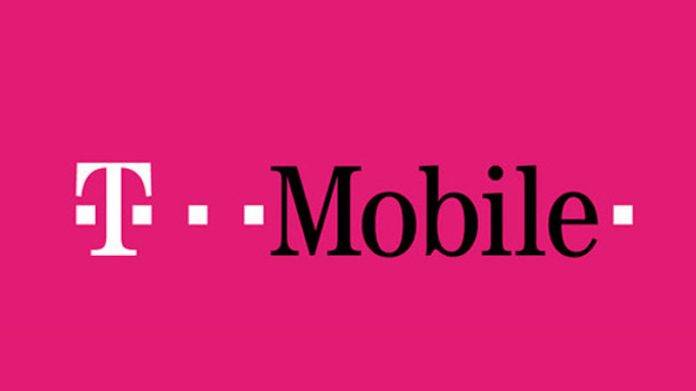 There have been a lot of studies showing just how much time Millennials and even Gen Xers spend on their mobile devices. But apparently the baby boomers in the US or those aged 51-69 spend an average of 149 minutes a day on their smartphone. T-Mobile thinks that the other carriers’ “senior citizen” plans are unfair on that generation and so they’re offering a new ONE™ Unlimited 55+ plan for those aged 55 and above at just $60 for two lines on the network.

T-Mobile’s outspoken head honcho John Legere blasted their competitors (hey, what’s new?), saying that they are doing seniors a disservice by offering “dumbed down” phones, thinking that they can only handle the most basic devices, and also dumbed down plans with zero data and only night and weekend minutes. He emphasized that the boomers are the generation that invented wireless so they deserve better than these measly plans, since a lot of them, (Legere included) are still very much connected and active online.

The T-Mobile ONE™ Unlimited 55+ plan gives $50 for the first line on T-Mobile ONE™ and then just add $10 for the second line. You get “unlimited everything” after you pay $5 per line on the Autopay discount. Oh, and taxes and fees are supposedly included here already. You get everything that all the T-Mobile ONE™ subscribers get, including unlimited text and data roaming in more than 140 countries, inflight texting through Gogo, Mobile hotspot, etc. They’re also include in the T-Mobile Tuesdays free stuff treats.

Staring August 9, new customers who are aged 55 and above can walk in to any T-Mobile store and sign up for this plan. They also emphasized they’re serious about checking your ID if you really are a boomer. They can also sign up through the hotline or through T-Mobile’s website.