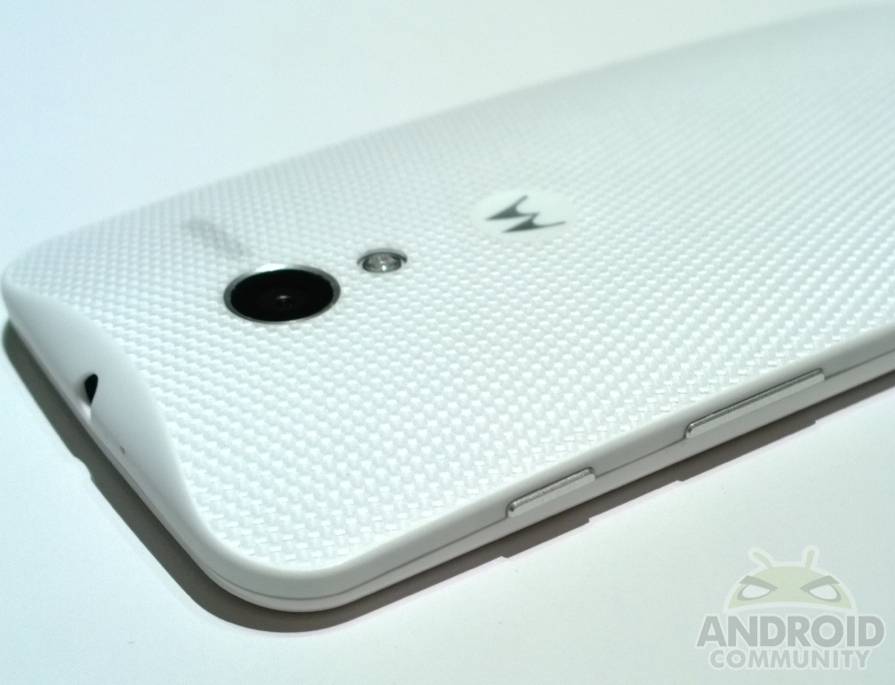 The Moto X was unveiled with a wide variety of carrier support being mentioned. There was talk of the handset coming to T-Mobile, AT&T, Verizon Wireless, Sprint and US Cellular. The release dates have yet to be confirmed and the handset is still pegged for a release sometime in late-August. With that in mind, we are beginning to see some talk in terms of pre-orders (already available with US Cellular) and in the case of T-Mobile, where the handset will and will not be available for purchase.

It seems the T-Mobile Moto X is not going to be widely available. Following the initial handset announcement T-Mobile had issued a statement letting everyone know the Moto X is compatible with the 4G LTE network, but that they “have no further announcement at this time.” Well, when pressed by AllThingsD, the carrier further responded with those availability details.

Basically, those looking for a T-Mobile compatible Moto X will have to look towards Motorola. The details were revealed by T-Mobile Chief Marketing Office Mike Sievert who said they “do not plan to stock Moto X devices immediately in our stores.” The good news part of that comes in with the immediately portion.

Further talk from Sievert revealed how they are “working closely with Motorola to make the Moto X a great experience for T-Mobile customers.” And while not confirming the handset would come available direct with T-Mobile, Sievert did mention that “any news about distribution in our stores would come at a later date.”

Bottom line here, the Moto X will be available and will work with the T-Mobile network, but those looking to make a purchase will need to look towards Motorola. That brings the question of pricing. We have seen the Moto X will be $199.99 on a two-year agreement, but as we have seen from the UNcarrier setup, that isn’t how T-Mobile is currently handling things. Simply put, it looks like we need something firm in terms of the full-retail price.