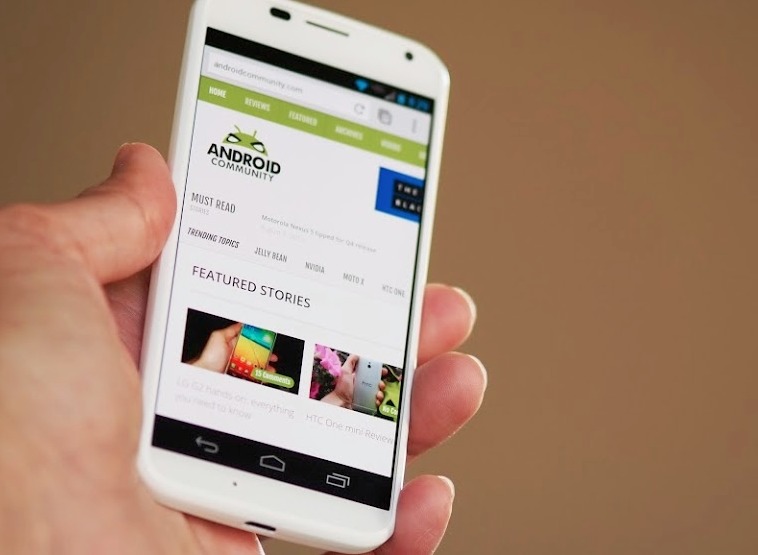 When Motorola announced their new customizable smartphone, the Moto X, they made sure to mention it would be available from all five major US carriers. While the device will be available in stores from the main four, T-Mobile won’t be selling the device direct. Instead, it will be available online only from Motorola.com or reportedly the Google Play Store.

For whatever reason T-Mobile isn’t offering the device in their stores, and they probably had to make room for the iPhone. Don’t worry though, because as of this morning the T-Mobile capable version is finally on Moto’s site. Sadly though it appears to still be listed as out of stock, but should be available sometime today.

The White or Black Moto X for T-Mobile is listed as available now, for $599, and if interested you might want to keep your eyes out on that Moto page linked to below. It mentions being a Moto.com exclusive, so we might not see it ever arrive from T-Mobile or the Play Store. 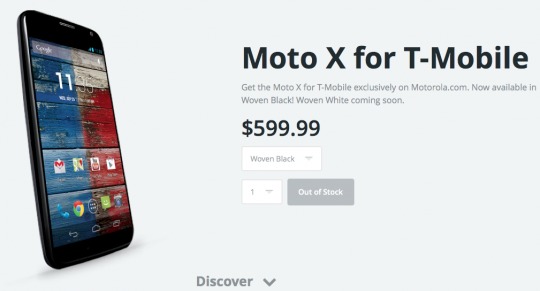 It’s also worth noting that $599 is a bit higher than AT&T is asking for their off-contract model, which is still expensive at $579, but the device sure is awesome. More details can be found in our full review. Motorola announced it would be available today, but it’s still showing out of stock. As soon as something changes we’ll let you know.