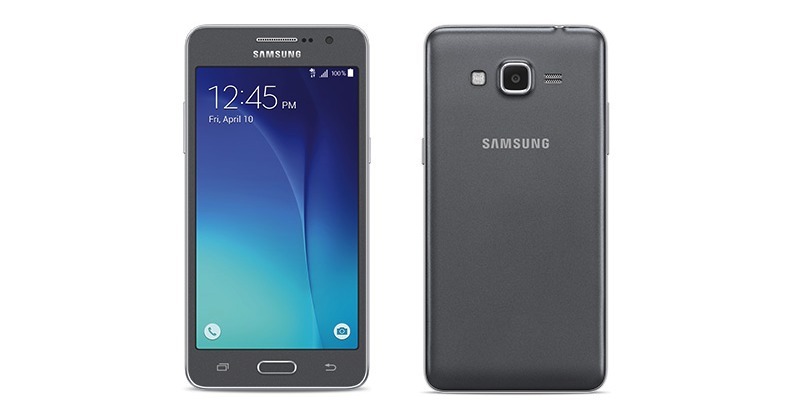 T-Mobile’s Voice over LTE introduced last year was the first service of its kind in the US. This time, the company is offering another service that will make mobile communication faster and more convenient. As part of T-Mobile’s Rich Communication Services, here comes Advanced Messaging that promises to bring text messaging into the Internet world.

We didn’t realize text messaging can still be improved but T-Mobile was is offering enhancements in sending SMS. With the popularity of instant messaging brought about by the likes of Snapchat, Skype, and Facebook, people are sending more texts now than before. While such apps need Internet connection, T-Mobile is taking advantage by introducing new messaging features with the Un-Carrier services.

T-Mobile’s Advanced Messaging now offers near real-time chat with 1-on-1 and group messaging. This also includes showing delivered and read receipts. You can even see when others are typing. With Advanced Messaging, you can now send and share up to 10MB of hi-res photos and videos over SMS. This service doesn’t have any special device requirements as it works on all devices and other operators. No need to download any new app too because Advanced Messaging is built on the Rich Communications Services(RCS) standard. This one is exclusively from T-Mobile but we won’t be surprised if other mobile networks will soon follow suit.

T-Mobile also announced another smartphone with the Galaxy connected to its name. We’ve lost count of how many phones Samsung has released under that series and we’re not going to attempt to list them all down. If you’re looking for a new phone, the Samsung Galaxy Grand Prime can be a good choice. It may not be in the premium category but the handset is good enough.

The new Galaxy Grand Prime is now available from T-Mobile for $189.99. You can also get the phone with $0 down payment and $7.92 monthly fee under a two year contract.