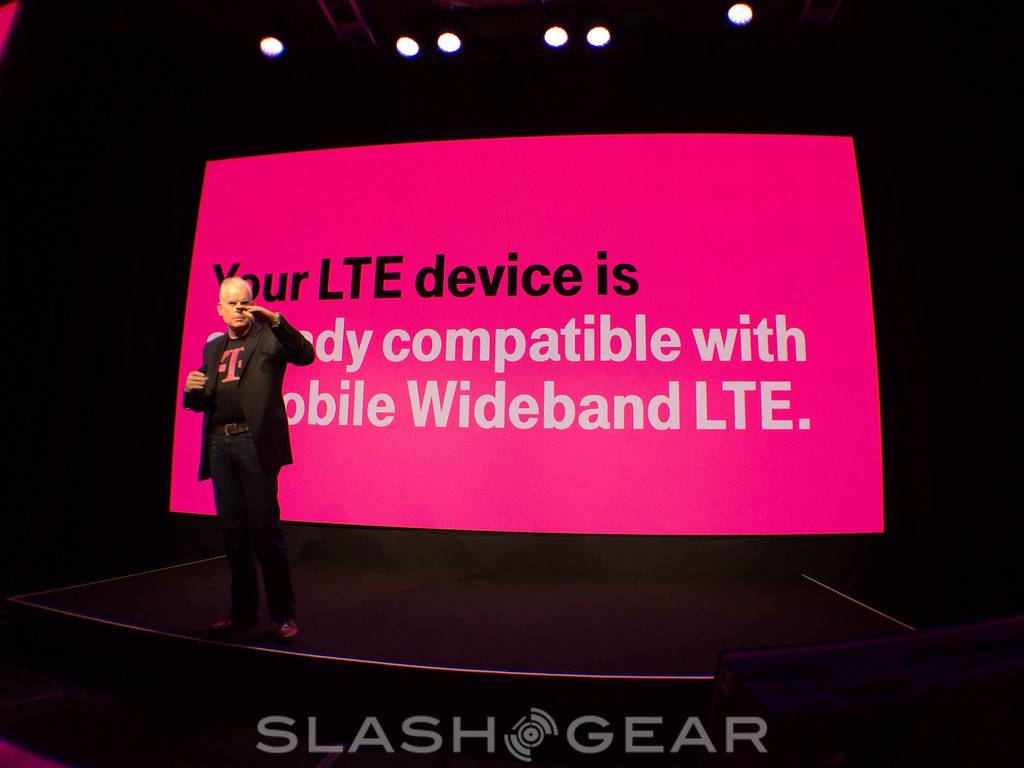 The carrier word war is once again reaching it peak here at CES 2014 and T-Mobile is trying to take center stage. Aside from the usual claims, with accompanying charts, of course, that its LTE is faster, T-Mobile also wants to legally stop AT&T from claiming otherwise.

T-Mobile says it has the numbers to back its claim. Earlier trials showed an incredible 147 Mbps download, which sounds almost too good to be true. But even more recent figures, as of January 7, from Speedtest.net results, somewhat confirm the carriers bold claims. It showed T-Mobile leading at 16.8 Mbps, with AT&T trailing behind at 13.7 Mbps. T-Mobile’s performance it expected to get even better as it continues to roll out its new Wideband LTE.

The competition among carriers have shifted over to providing data at reasonable prices. While all major carriers are hard at work upgrading their networks to accommodate the growing data traffic, T-Mobile believes that it has the upper hand. Other carriers’ new networks would require newer devices that add support for those networks. T-Mobile’s Wideband LTE, on the other hand, is claimed to work
with existing LTE devices. 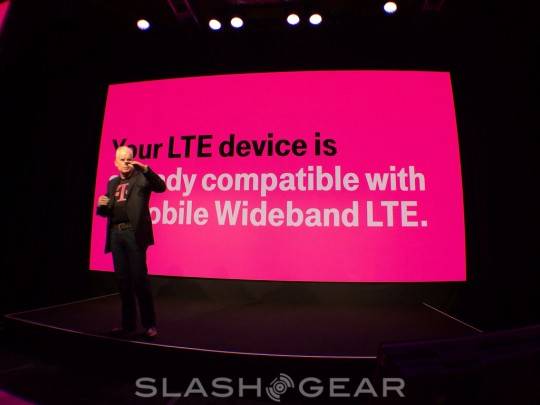 Of course, one couldn’t call it a day without T-Mobile calling out its favorite target, AT&T. Legere revealed that he wants to send its rival a Cease and Desist letter to stop claiming that it had the fastest network. He then jokingly implies that, considering how many billboards AT&T has with that bogus claim, taking those down would be an undertaking of epic proportions.