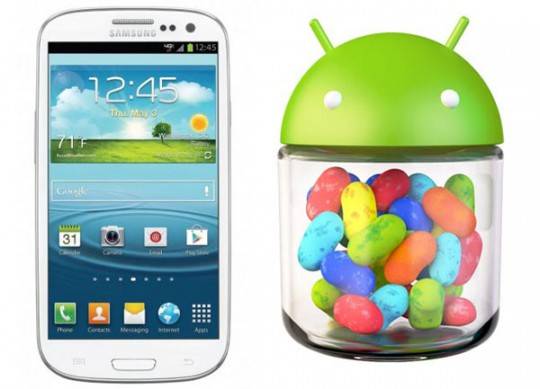 Of course, Jelly Bean brings some awesome improvements to the Galaxy S III. Some of the most noteworthy features include Google Now, Project Butter, and the new notifications bar. It definitely makes the device easier to use. Users have been patiently waiting, and at least for those on T-Mobile, that wait is coming to an end.

If your phone is rooted, you will need to download and flash the new firmware yourself. The folks at SamMobile have the new firmware available on its download page. You can flash this to your T-Mobile Galaxy S III and get all the slick new features of Jelly Bean 4.1.1 T999UVDLJA on your smartphone. It will also roll out to Samsung Kies soon enough, so you can get the official version of the firmware soon enough.

The update is rolling out gradually, so you may not see it on your device just yet. Be patient, and it will be ready soon enough. Hopefully, we will hear something from the other carriers in regard to a release of the new firmware. As always, we will keep you posted as to when the other major cell phone carriers in the US announce the release timeline for Jelly Bean on Galaxy S III devices.