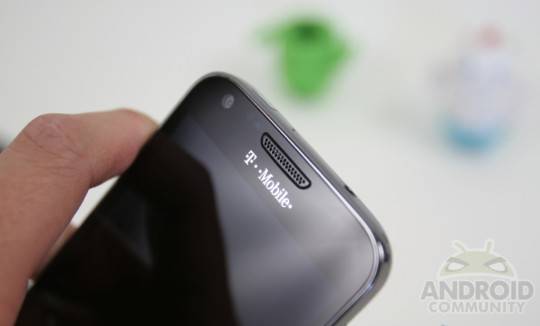 If you’re the proud owner of the Samsung Galaxy S II from T-Mobile we just learned some excellent news this afternoon. T-Mobile has just confirmed the much awaited update to Android 4.0 Ice Cream Sandwich will finally arrive this month. Bringing tons of new features, improved user interface and everything else we know about ICS. More details below.

Just a few weeks ago T-Mobile pushed an update out to the Galaxy S II that was still 2.3 Gingerbread and basically fixed a few bugs. Just as we reported, it also paved the way for ICS by preparing the device for the hotly anticipated update. Most of the Samsung Galaxy S II phones have already received ICS, although the US carrier models were a little late. T-Mobile customers will finally be getting it in about 10 days (if it doesn’t leak before that.)

While the full update details have yet to be posted on T-Mobile’s support forum they did announce the update on Twitter at @Tmobile confirming June 11th would be the day. What better way to enjoy the hot summer days in June then with Ice Cream Sandwich right? (jokes)

Once T-Mobile confirms any more details or posts the full update and change log we’ll be sure and update. For now stay tuned as we’ll report any leaks or once the update officially starts rolling out.