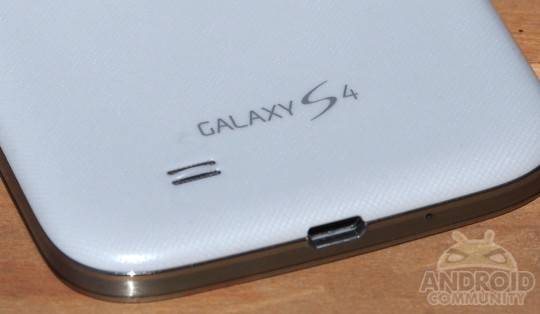 The Android 4.3 update has been rolling out for those with a US Cellular and AT&T branded Galaxy S 4. And as of today, it looks like the same Jelly Bean update has begun for T-Mobile users. The carrier has the update detailed on the support pages and it looks like it will be available over-the-air and by way of Kies.

First things first though, the update is arriving as Android 4.3 Jelly Bean with software version M919UVUEMK2. T-Mobile Galaxy S 4 users will be getting support for the Galaxy Gear smartwatch. This update is also adding support for KNOX, which will make this particular model a bit more welcomed amongst the BYOD (bring your own device) crowd. Other details here point towards an update that measures in at 781MB in size and one that will be available for download only when connected to WiFi.

While T-Mobile is beginning the over-the-air push today, that doesn’t necessarily mean your particular device will get the update today. In fact, it may be quite some time before an update notification appears on your handset. T-Mobile has said the update begins today and will run through February 1, 2014 — and that is assuming there are no issues that cause further delays.

Normally we suggest taking the patience route and waiting for the update notification to arrive, but lets face it, February 1st is a long time to wait. That being the case, you can choose to use Kies. The process of using Kies is fairly simple, and nicely, the software will walk you through the update process leaving little to worry about. Kies is available for Mac and Windows computers and those choosing to go this route will need to make sure they have the latest version installed.