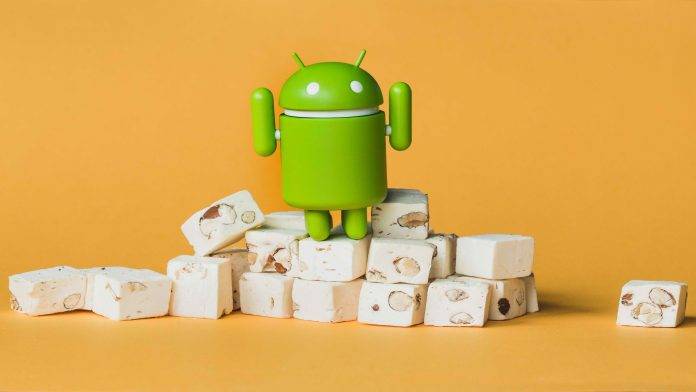 If you’re a T-Mobile subscriber and own a Samsung Galaxy Note 5, you might have looked on in envy as AT&T and Verizon announced that their devices were getting the Android 7.0 Nougat update already. Well your wait is almost over as the carrier’s official “gadget guy” @AskDes posted on Twitter that the update has already been approved and so customers will see the rollout by early next week. The specific date is a bit vague but at least you have a timeframe to expect it.

Even though its name seems to make it an old device, the Galaxy Note 5 is still the flagship device of the S-Pen phablet line, given that the Galaxy Note 7 is practically gone from the market (you should know that by now unless you live under a rock). And so for those that prefer this line over that of the main flagship, having their device updated to Nougat will feel like a refresh of their phablet.

T-Mobile hasn’t released official details on what the update will bring to the Galaxy Note 5 but it’s probably safe to assume that it will be similar to the other updates announced. It will get better battery management, improved multi-tasking, replying within notifications, etc. The S Pen will also be enhanced as it can now create GIFs, translate text by putting the S Pen on the text, and editing and marking up PDF files.

As usual, to prepare for the update, make sure that you back up your files and that you have enough space on your device. When the update is ready, make sure you have stable internet connection as well to facilitate quicker download of the Nougat update.