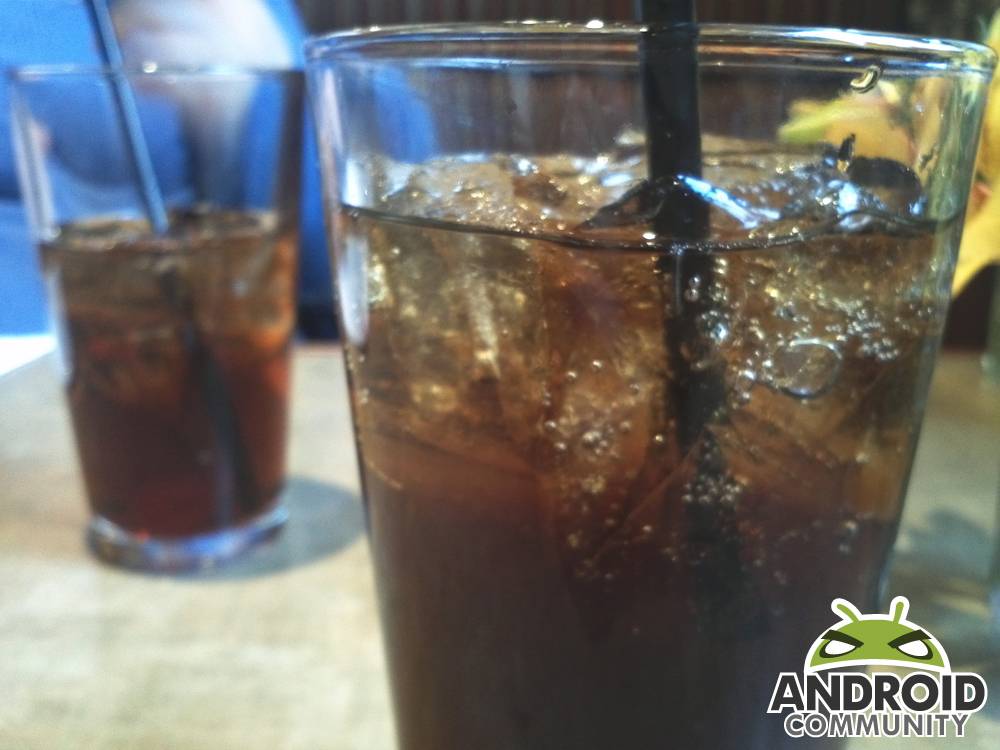 You may have noticed that there’s a bit of spreading out going on here with this T-Mobile G2x unit we’ve got here on Android Community. What’s going on here is that we’re taking a new approach since this is such a flagship device and we’re putting a little bit more time into each test and example. Sometime in the next couple of days there’ll be one comprehensive review post, but for now, bits everywhere! What this post consists of is a few photo examples and one 1080p video. Spoiler: they look pretty nice.

Whenever there’s a video example, I like to take it from the device and upload it directly to YouTube so you can get as good an idea as possible of how it’ll look if you do the same thing. Another way we could do it is to upload the video and allow you to download it and look at it in its original form, but since the majority of these videos taken with the device will be uploaded to one of several places (all of them comparable to YouTube,) I opt for this major conduit. This video is filmed in full 1080p and is taken on an overcast day at a pizza parlor in Saint Paul, Minnesota:

Next, have a peek at a couple of photos. Again, these aren’t photographed in a way that’s unlike what an average user would photograph an image, and there’s no doctoring done other than to add the watermark in the lower right hand corner. These photographs are taken in the same pizza parlor with a mix of interior and exterior light. And the soda pop was delicious. 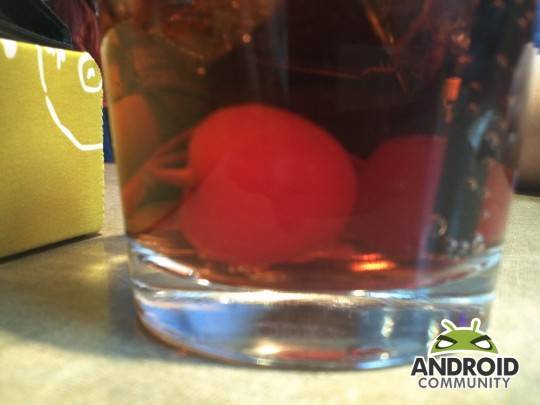 BONUS: Android Community’s Dog in Residence, Susi, trying to sleep in terrible lighting conditions in a residential home! Also on highest settings with 8 megapixel camera on the G2x: 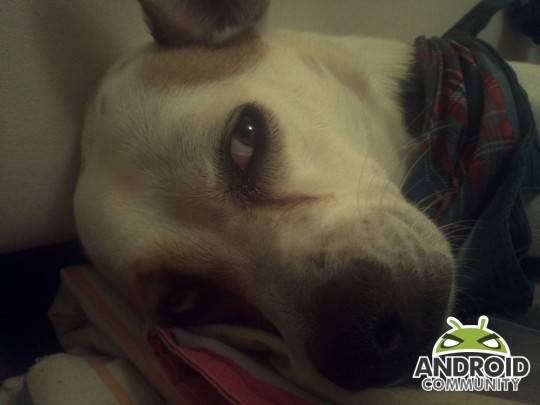 View all of these photos in a larger size here in the gallery: