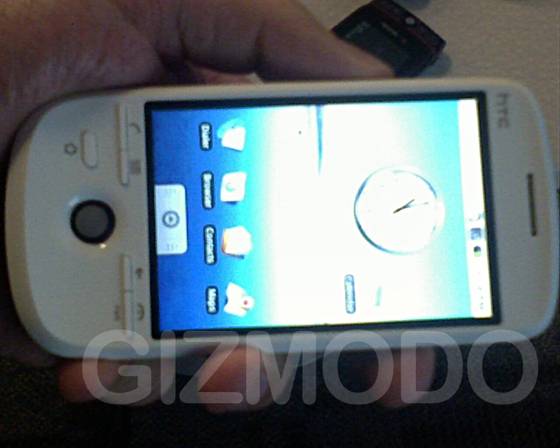 The first images of the T-Mobile G2 have emerged, showing another HTC-made smartphone that now lacks the full QWERTY keyboard of the T-Mobile G1.  The G2 handset keeps the touchscreen and trackball of the G1, but tweaks the front-panel buttons and is, of course, slimmer thanks to the absence of a slide-section.

HTC have also given the T-Mobile G2 a 3.2-megapixel camera, though it’s unclear whether it has autofocus or not, and there appears to still be no flash.  The casing has a high-gloss finish, but we’re not sure of measurements as yet. 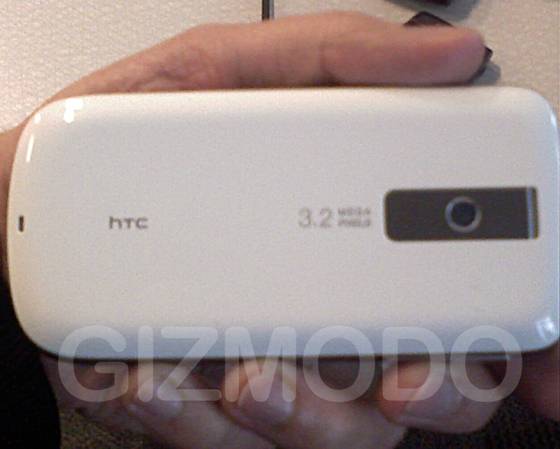 The original source of the photos reports that the G2’s interface is “very similar” to that of the original G1, and that T-Mobile will be releasing the smartphone come mid-May.  No spec details available as yet, though we’d presume an on-screen keyboard – something the G1 lacked as standard – has now been developed.  Renders of the new G2 were among the leaked shots of HTC’s 2009 line-up.