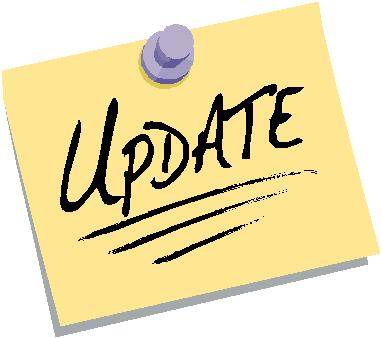 Only a day after launch and T-Mobile is releasing an Over The Air Update (OTA) for the G1. New owners will have the first update before the new phone smell is even gone. T-Mobile has not confirmed it yet, employees are telling people some really convincing information about it.

For a while there was not much people knew about it, only that there was an update coming. After doing a little digging, one Tmonews member was able to create a FAQ about the update. From what was said this will be a small update, not many changes will be made. For those of you who have ever owned a SideKick the update process should be pretty familiar. You will receive a notification on your G1 telling you that there is an update for your phone, from there you will be asked to accept or be reminded later.

“What does this update do? This update will include enhancements (I don’t know what is termed an “enhancement”:smileywink: and one bug fix that is visible to customers which makes all songs from Amazon available for listening

Why do I need it? So your device will perform better long term and you don’t have to worry about corrupt files from Amazon.

When will I get mine? If you participated in the PreSale, you will receive it between the 23rd-25th otherwise you should get it by 10/31. For those receiving their devices after that date you should receive the update soon after you activate the phone (within 2 – 3 days). New phones from HTC will come pre-loaded with the update.

What if I don’t get mine? Just wait for it, it will come.

What do I do when I haven’t gotten mine by the time you said I’d get mine? Wait a little longer

Seriously, I didn’t get mine. Where is it and when will I get it? Why am I missing out? Check your software version, you probably had the new software all along and were waiting for nothing.

How do I check my software version? From the main screen hit Menu > Settings > About phone > Build number. Look for where it says RC## The initial release is RC19. The Updated release is RC28

Will I lose any applications or settings? Nope. Your settings and apps should be preserved.”