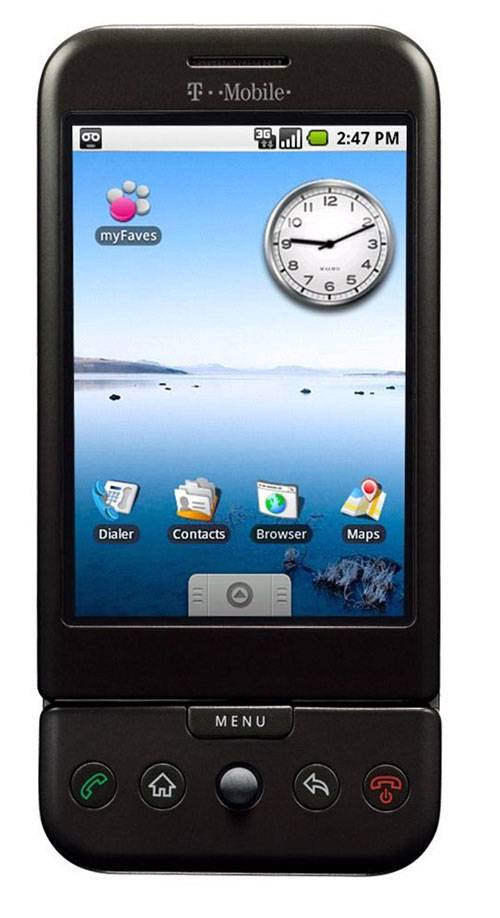 In the immortal words of Scooby Doo — rot-row. Apparently, users of the T-Mobile G1 may run into a big problem updating their device. PC World reports that the G1 may be unable to get significant updates in the future because its internal flash storage is nearly full already.

“As much as I’m hoping that it’ll be possible to somehow continue updating the G1, I can’t promise anything,” Jean-Baptiste Queru, a software engineer at Google, wrote on Twitter. “We knew that internal flash space was going to be very tight on the G1 and we kept the system partition tight on purpose.”

Naturally, T-Mobile denies that the G1 will be unable to get future updates and says that it plans to introduce updates to the software in the future. The thing that some wonder is if G1 users will be able to get big OS updates, or if the updates will be limited to smaller security patches and bug fixes.