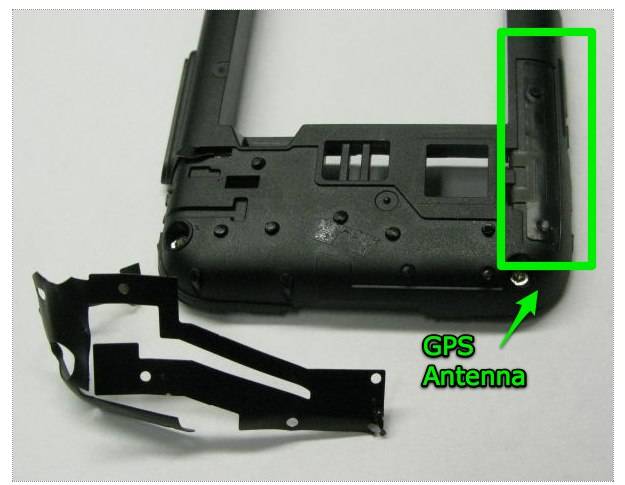 Many people have had their T-Mobile G1 for a week now and the honeymoon state has yet to wear off. We have been dying to see what is inside of this HTC but far too in love with it to tear it open. Luckily the fearless guys over at TechOn tore it open before they grew attached.

The G1 is made up of several components making it hard to reassemble. One thing that we really did not expect was the different color of the casing. It is actually white on the inside, suggesting that the G1 is coated with a paint or plastic of some kind. What does not make sense to us is the rumors that the white G1 was not sold because of the paint chipping. If the device casing is white, why paint it to begin with?

They have a picture that shows the G1’s antenna and GPS antenna which is made up of two separate pieces. The pictures also show a little glimpse of how the slider is constructed. One thing that TechOn stated was that the roll ball is the same as RIM’s BlackBerry roll ball. One other thing that they discovered is a second rumble pack on the inside. With all these shots of the G1 dissected, has anyone gained the confidence to go home and crack theirs open?