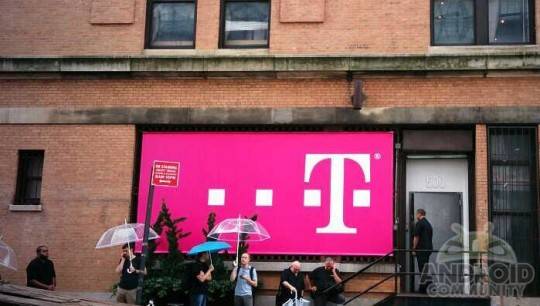 The accessories will be financed under the same Equipment Installment Plans (EIP) and this is all expected to begin on June 20th. But as you’ll notice our use of the word ‘expected’ — this has yet to be officially announced. So far what we are seeing comes by way of TmoNews and a leaked internal memo.

It seems T-Mobile will be using the device accessory finance option as a way to build upon the recently announced Music Freedom. According to said memo;

“Music Freedom sets music free for our customers with no limits, which is a great opportunity to leverage accessories. You should be offering accessories to every customer by discussing it in every conversation, making it a part of the complete solution and offering EIP stating July 20th.”

Bottom line, it looks like T-Mobile sees this as a way to get more customers buying extras. And what better way to make a sale than allow the customer to leave with an armful of goodies and all their money still sitting secure in their wallet. Of course, those accessories will have monthly payments, which will be in addition to the payments they are making on the device.