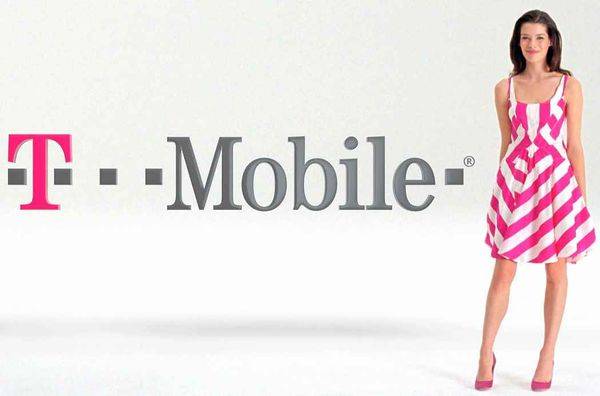 Now that the T-Mobile AT&T merger has been terminated they are looking ahead to 2013 and trying hard to get back on track. Last month they announced their plans to rollout a 4G LTE network similar to the current offerings from Verizon and AT&T, and today they’ve detailed more cities getting HSPA+ 4G starting today — and their plans for the future.

Starting today, T-Mobile will be adding their fast 4G HSPA+ (not LTE) network speeds to new markets across the US, 8 cities are mainly listed but more are getting the upgrade. As of today T-Mobile’s 4G network will now be available in Abilene, Amarillo, Odessa, and Victoria, Texas; Bakersfield, CA; Eau Claire, Wis; Joplin and St. Joseph, MO. They are also expanding the current 4G network to the fastest HSPA+ 42 in those Texas cities and a few others in the US.

Today on the T-Mobile Blog CTO, Neville Ray, talked about the failed merger with AT&T and how it has led them to launch a truly next-gen LTE network in 2013 like mentioned above (and linked below). While HSPA+ isn’t quite as fast as LTE can be, we’ve seen awesome results with many of T-Mobiles latest devices like the Galaxy S II with HSPA+ 42 support. Neville also mentioned the possibility of 84Mbps HSPA+ to also hit the market later this year, or early next year to help cover the difference and move towards 4G LTE.

When asked about being late to the LTE party he also stated by next year prices will be lower on LTE devices, performance and battery life will be improved, and they’ll have awesome devices to launch with 4G LTE and it will be the perfect time. We sorta agree although the others will have said devices too — and experience with LTE. If you feel like reading all of the CTO’s comments head to the T-Mobile Blog.