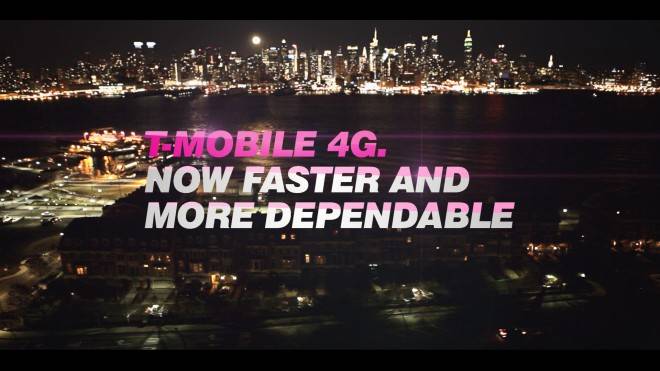 T-Mobile has been working hard to update and improve their networks with faster 4G HSPA+ speeds. They’ve been calling it a network refarm or modernization project, and today have announced their largest update yet. Last week we mentioned 3 or 4 cities were getting updated, but today T-Mobile’s confirmed an additional 14. More details on where can be found below.

T-Mobile earlier this year announced they’d be making improvements to their network to the tune of around $4 billion. They’ve been improving network reach, reliability, and of course speed throughout 2012 and things are looking pretty good. Today they’re rolling out an enhanced and refarmed 1900 MHz HSPA+ spectrum in 14 locations, and some are pretty big. Here’s the list:

Pretty long list you have there T-Mobile. Adding faster network speeds to places like Dallas, Phili, Boston, and much more is pretty impressive. Those aren’t small improvements either. T-Mobile’s modernization process allows for unlocked devices like the Nexus 4, or iPhone to access even faster speeds than before. Making them a pretty awesome choice these days.

It sounds like San Diego and Los Angeles are up next for T-Mobile, and currently their number sits at around 37 markets that have been improved. Reaching well over 100 million customers and growing. Next year we can expect T-Mobile to continue this refarm process, while also rolling out their 4G LTE network.