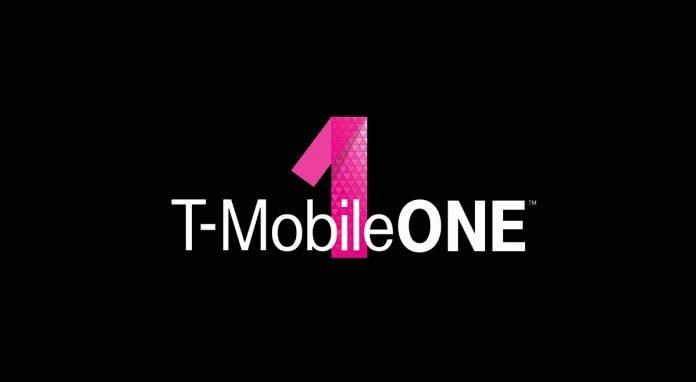 Yesterday it was just a rumor, but now we have official confirmation that T-Mobile is indeed raising their prioritization point to an industry-leading 50GB. They previously put it at 32GB, which was still 10GB higher than their competitors, namely AT&T and Verizon which have a cap at 22GB. This means that data users are now able to stream videos, browse sites, message friends, and play streaming music at their usual “unlimited” speeds unless they go beyond that 50GB point.

If you’re not familiar with how networks run their “unlimited” data plans, they all have what they call a usage threshold point for their users. If you go beyond that, your carrier will throttle or slow down your connection speed, but only during times of network congestion, or so they claim. Until today, that limit was 32GB for T-Mobile, but now they have increased it to 50GB and for heavy data users, that is truly good news.

T-Mobile also clarified that they use prioritization as a traffic management tool, rather than the more usual throttling. The latter limits speed constantly, but what the former does is to deprioritize the heaviest users but they will only experience slightly slower speeds when the network is congested (or so they say).

This is a good marketing come-on for T-Mobile as they have more than twice the prioritization point of their competitors. Now the only challenge would be to keep their customers happy by giving them the same (or maybe even faster) data connection speed, as for some, this is what’s truly important for them.