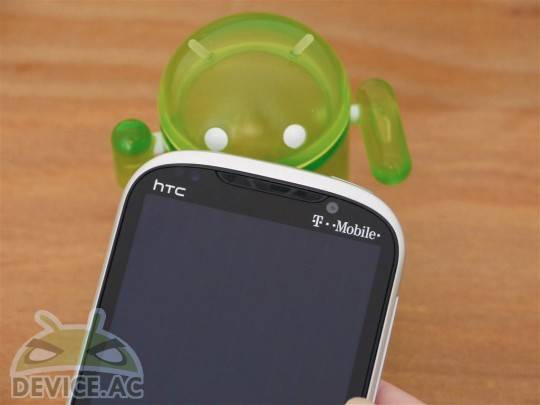 Today T-Mobile has announced and confirmed that their impressive HTC Amaze 4G and the popular Sensation 4G will both be getting updated to Android 4.0 Ice Cream Sandwich. Obviously we all expected these to be among the first updated, and HTC themselves have confirmed this already too. Sadly while we did hear a confirmation from T-Mobile themselves, an expected date was no where to be found.

T-Mobile has just updated the support documents for both of the above mentioned devices specifying that they’ll see upgrades to Android 4.0 ICS but that the dates are still TBD (to be determined). Most likely they are awaiting HTC’s final approval and final tweaks before getting sent to T-Mobile, but this is a good sign.

The Sensation already received 4.0 in the UK, and multiple HTC phones on AT&T have received the update to 4.0 ICS and Sense UI 3.6 this month already. Most likely these are a matter of weeks away. We might see a leak or two in the coming days or months, but can’t guarantee it. Most likely the Sensation 4G will see the update first as HTC has previously stated in the past. More details are available at the T-Mobile support forums for the Sensation here, and the Amaze 4G here.