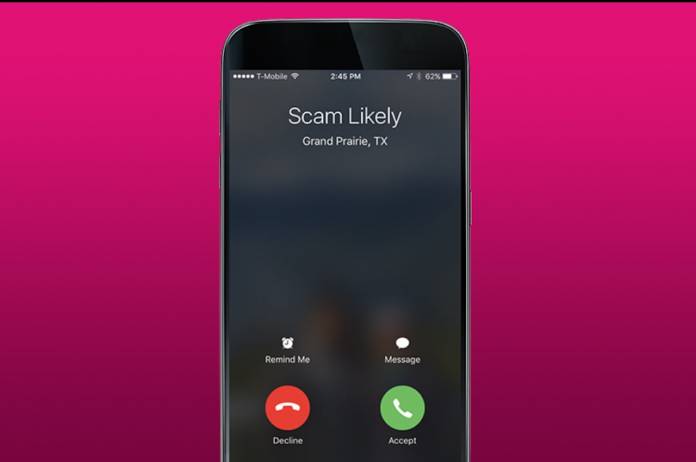 Apparently, one of the most reported problems and cause of annoyance now is robocalls and spam/scam calls. We’ve seen reports of various US carriers working on their own solutions to fighting this growing issue. But of course, that will only be useful if we see it work across these various networks. T-Mobile and Comcast have now announced that they are the first to introduce cross-network robocalling protection that was built through the STIR/SHAKEN standards, with T-Mobile rolling it out first and Comcast following suit later this year.

Lest you think it’s an advanced James Bond gadget that you can use for your phone, STIR actually stands for Secure Telephony Identity Revisited while SHAKEN is Secure Handling of Asserted Information using toKENs. This protocol actually verifies that the call comes from a legitimate source and is not from a number generated by someone spoofing a number. Several carriers are trying to adopt the standards as it is something their customers will benefit from.

This verification feature is now available for T-Mobile customers so anyone receiving a call from within the network and from Comcast home phones will not be receiving a robocall, assuming the protocol works properly. Those using Comcast Xfinity Voice home phone services will be getting the feature later this year.

Those on T-Mobile will also get the Caller Verified on their screen if they’re receiving an “authentic” call from either within the network or Comcast. But this ID will only appear for now on ten devices: LG G8 ThinQ and Samsung Galaxy Note8 and Note9, Samsung Galaxy S8, Galaxy S8+, Galaxy S9, Galaxy S9+, Galaxy S10e, Galaxy S10, and Galaxy S10+. It will also come soon to the Galaxy A6 and the Samsung Fold.

Now that T-Mobile has gotten this out of the gate, expect more announcements from other carriers that they will be rolling out various call verification features using the STIR/SHAKEN protocol. Expect T-Mobile also to announce partnerships with other carriers.