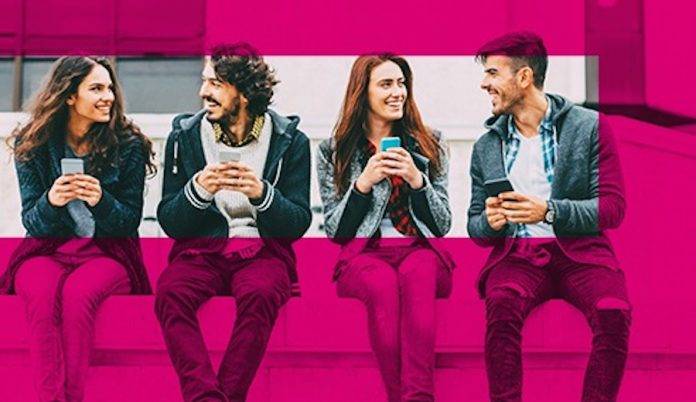 If you haven’t realized it by now, T-Mobile is not one to shy away from trumpeting their achievements, especially when it comes to customer feedback. And if they get something like high marks the entire year, of course, they will make a press release about it. Both Harrix X, a consumer opinion tracker, and YouGov BrandIndex named the un-carrier as the top dog when it comes to customer satisfaction. And to celebrate, they announced that more than a dozen new 600 MHz capable smartphones will be launched this 2018 and that they are expanding their LTE network even further.

The latest national survey released by Harris X showed that T-Mobile consistently was ranked #1 in the Overall Customer Satisfaction and Likelihood to Recommend in surveys done in 2017 where they polled more than 360,000 customers. Then the report from YouGov BrandIndex also indicated that customers were giving them a higher satisfaction rating all throughout last year as compared to the customers of their rivals, Verizon, Sprint, and AT&T.

They also took the opportunity to announce that their LTE network will now cover 322 million people, up from the previous count of 315 million. The 600 MHz spectrum is now live in 586 cities and towns and they claim that they deliver the “fastest actual customer download and upload speeds in the industry.” A speed test by Ookla actually ranked them as the fastest for the 16th quarter in a row.

They will also be launching more than a dozen smartphones in 2018 that will support 600 MHz speeds. This will eventually pave the way for the foundation of the first nationwide 5G network, although that one will probably still be in the near future.