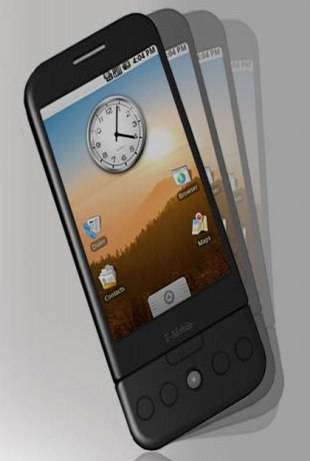 With all the recent advancements we have seen lately closing the gap between the T-mobile G1 and Apple’s iPhone, there is yet another coming through the wood work. Reports are coming in that the T-Mobile G1 is technically capable of having multi-touch. Apple fanboys now have less of an argument when it comes to comparing the two.

An intelligent coder, who goes by the name RyeBrye, has gone through the T-mobile G1 and found that the driver for the Synaptics touchscreen has some code that has been commented out. He then recompiled the kernel with this code put back in, only to find that he was able to track two separate finger presses at one time.

This does not mean we are going to have multi-touch, Android has not been written with support for multi-touch. It is a huge eye opener to see that the ability is in fact there, but why do you suppose Google did not decide to use this feature? Could it be because they wanted Android to be compatible with all types of devices, rather than having a different version for multi-touch handsets? Whatever the reason, the bright minds over at Google wouldn’t have done this without good reason. We want to know why our readers think Google left it out.
[Via MobileCrunch]