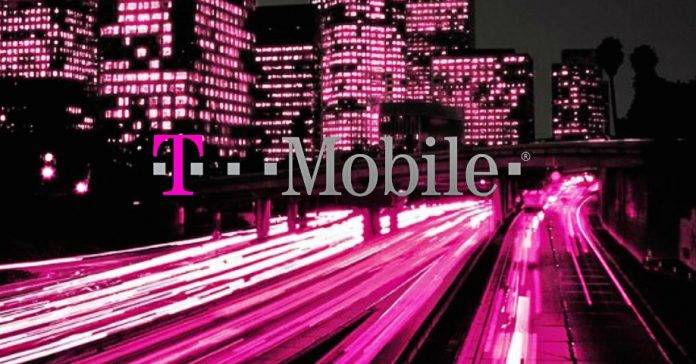 T-Mobile, famous (or infamous?) for not pulling its punches when trying to beat the competition, is starting off the year big with deals that will try to convince people to live their current carriers. They even have one that is specifically for one of their biggest competitors. The uncarrier is offering three big deals for those looking to get new smartphones: Buy One Get One when you avail of premium Samsung and LG devices, $150 off if you don’t want a second phone, and Verizon customers looking to leave Big Red also get good deals if they switch.

If you’re thinking of getting a new flagship device from Samsung (Galaxy S8) or LG (LG G6, LG V30, LG V30+), you can get another free device after rebate. For the Samsung Galaxy S8+, Active or Note 8, you’ll get up to $750 back. All you have to do is trade-in a qualifying smartphone, port in your old number, get your new phone under their Equipment Installment Plan and then activate under T-Mobile. You’ll get a mail-in rebate after all that. This is open to both new and existing customers.

If you just want to get one smartphone, you can get $150 rebate when you buy one of the high-end Samsung and LG devices and then trade in a qualifying smartphone. You’ll even get the added value of the device you’ve traded in. The same smartphones for the BOGO are also the ones eligible for the $150 back.

Lastly, if you want to get out of Verizon but your contract still isn’t over, T-Mobile will pay it off if your device is one of the 13 smartphones they list on their website, including Google Pixel and Google Pixel XL. They will also be adding Samsung Galaxy S8, Galaxy S8+, Pixel 2, Pixel 2 XL to the list. You get to keep your phone and your phone number even as you switch to the uncarrier. All three deals can be combined under just one account and will be available for a limited time only.