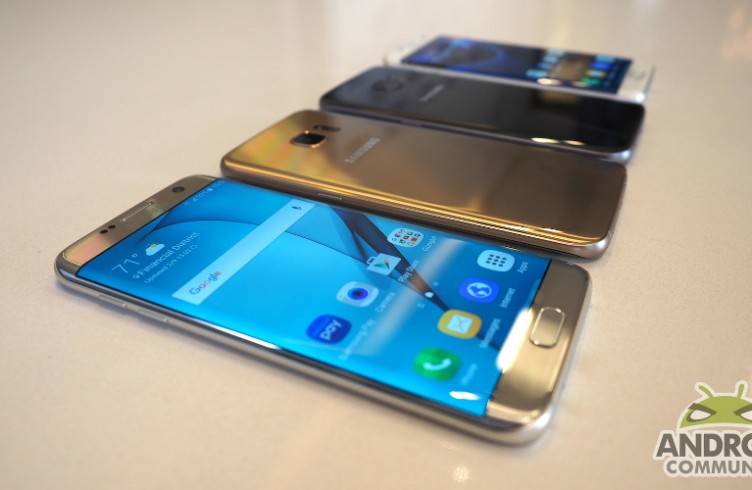 Not all updates will bring new features to your app or your device. But that doesn’t mean these are useless. It’s the opposite, in fact. The changes may not be readily seen by the naked eye, but if it’s done right, bug fixes and improvements should make your smartphone or tablet life easier. That’s precisely what Samsung and T-Mobile is hoping for, as it brings updates to the owners of the Galaxy S7 and S7 edge.

As we said, don’t expect any new features to suddenly appear when you finally get the update. But you should expect that some power and volume key issues that were present will already be fixed by then. Users were reporting that the volume down keys and the power button sometimes becomes unresponsive. Samsung and T-Mobile are now saying that this bug has been squashed so you should have a smoother experience.

The changelog includes Enhanced voice services, Samsung Pay updates, and Various system improvements. There weren’t any details actually as to the first two, while the system improvements may refer to the aforementioned power and volume key issues. The software update weighs between 146.91 and 215.6 MB, with the lighter one probably belonging to the Galaxy S7 edge.

As with almost all updates, it will sometimes take its time to roll out to all users, so be patient a while longer if you haven’t received the OTA update. If you think you might have missed a notification, you can still manually check by going to Settings>About device>Download.