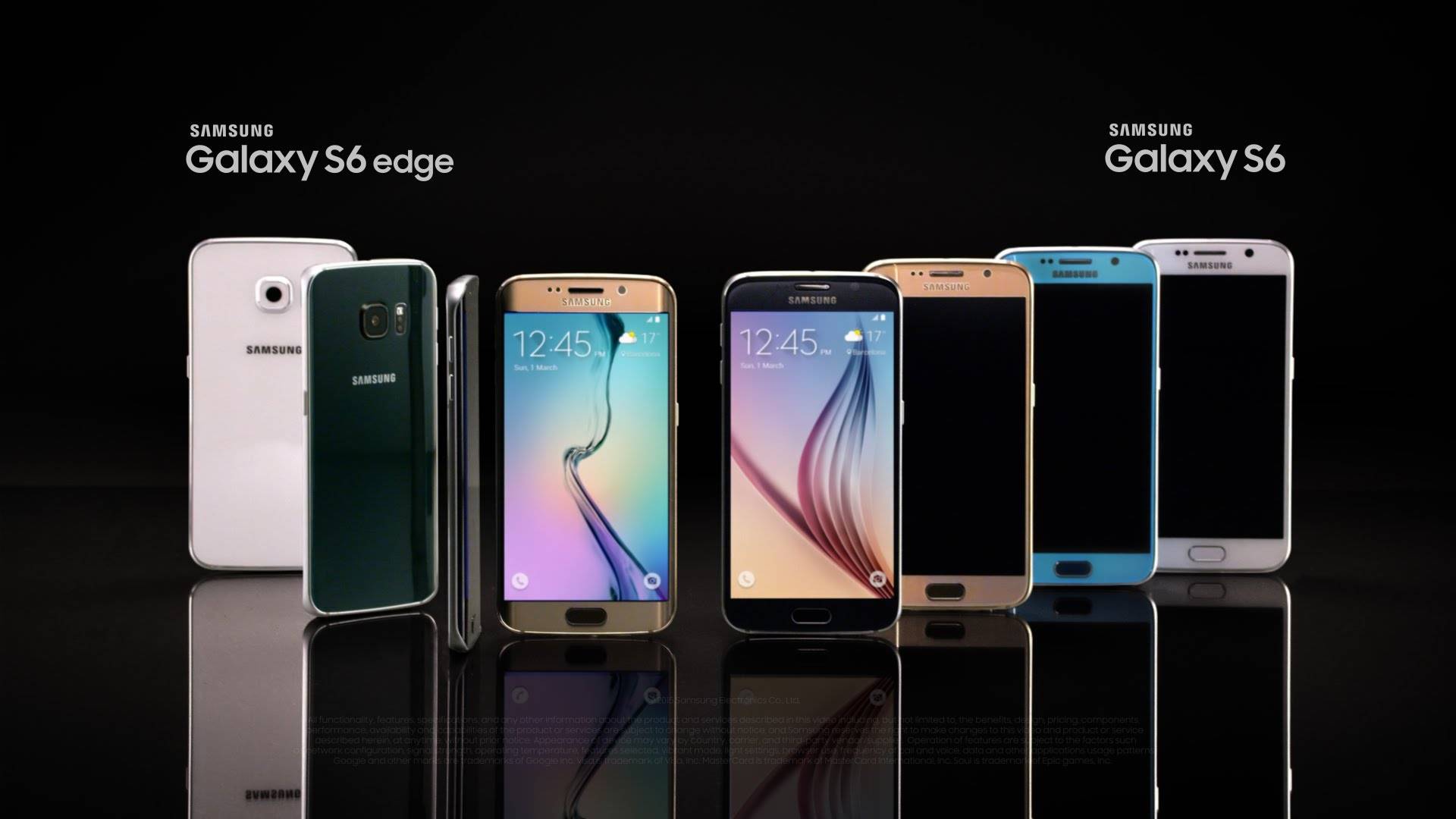 Samsung has been notorious for being very slow when it comes to bringing firmware updates to its products. But lately, they seem to have been putting a bit more effort into bringing the updates faster than they have before. Still not fast enough for some, but at least a bit more updated than before. This week, owners of the Samsung Galaxy S6 and the Galaxy S6 edge who are on T-Mobile will be getting their June security patch, just a few days after the Galaxy Note Edge in South Korea got theirs.

Ever since the news that there are a lot of security vulnerabilities in the Android platform (which for some, is already old news), Google promised that they would be releasing regular security updates. But of course when these would reach your devices is dependent on your OEM and your carrier. So every time you get news that your smartphone or tablet is receiving a patch, you better get on that, just to keep your device updated and relatively safe from things like the Stagefright vulnerability which really gave Android owners a, well, fright.

This security patch for the Galaxy S6 and S6 edge is around 250MB and will of course be available through an over-the-air update. The change log also mentions that it includes an anti-theft update plus several bug fixes and improvements, which are not detailed, but we’ll trust them that they’re there.

If you haven’t received a notification yet, you can manually check it by going to Settings > About Device > System Updates. Or you can also connect your smartphone to a computer and check through the Samsung software suite. But if both don’t work, then just wait for the update, which should come soon.