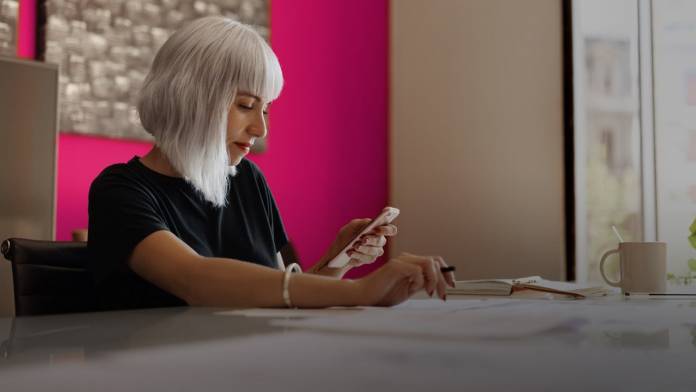 Over the next few months you’ll probably hear more about OEMs and carriers and various developers joining in the fight against robocalls. It has gotten so bad that legislators and the FCC have become involved themselves to speed things up, especially in the implementation of the STIR/SHAKEN protocol, a set of standards that the industry put together to identify calls as “legitimate”. Now two of the biggest U.S. carriers, T-Mobile and AT&T have announced their partnership in this ongoing war against fake calls.

STIR/SHAKEN isn’t just a James Bond euphemism. It stands for Secure Telephony Identity Revisited / Secure Handling of Asserted information using toKENs and was created to give a call legitimacy as it travels through interconnected networks. What T-Mobile and AT&T will do with this partnership is to implement the protocol and have the caller ID signed as “legitimate” by the carrier where the call is coming from. It will then be validated by other carriers before it reaches the consumers.

Spoof calls or robocalls will supposedly not be able to pass this authentication process and so will not receive the validation it’s aiming for. Take note though that it will not be blocked and the call may still reach you. What it does is give you more information that the call is verified or not so you know whether to answer it or just let it go if it detects it’s a possible robocall. Your device will also have to support the technology so it can display the verification information.

T-Mobile actually has a caller verification system launched earlier this year and originally, it worked with Galaxy Note 9 and now with selected Samsung and LG handsets only. AT&T also announced a partnership with Comcast in exchanging authenticated calls between the two networks. T-Mobile eventually had their own deal with Comast as well. We can expect more inter-network deals over the next few months.

Of course the only way for STIR/SHAKEN and other tools to work is if all the carriers are on board as well as the smartphone brands’ cooperation. Otherwise, this robocall problem will continue to grow just to annoy all mobile users across North America.