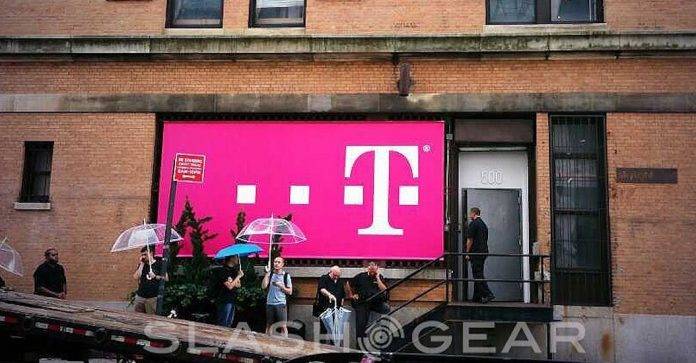 A couple more days and we’re certain most of you will be trooping to your favorite stores, hoping to catch the craziest deal. So far, we only know HTC has began offering Black Friday promos online. Big discounts on new smartphones are being offered. We also learned about the Samsung Buy One, Get One (BOGO) deal from T-Mobile, thanks to an early leak.

The Uncarrier has just announced its official Black Friday deals. Perhaps one of the most exciting is the free in-flight Gogo Internet for everyone who can access it during some flights. It’s only free for an hour but that is great news already. The free WiFi access started yesterday and will end this November 26, Saturday.

If you’re lucky, you can even get free smartphones, accessories, and prepaid MasterCards with credit for shopping. If you purchase a new Galaxy S7 or Galaxy S7 Edge, you are eligible to get a Gear VR headset. You will also receive a gift card worth $50 that can be used to buy from the Oculus app store. Other deals include 24 monthly bill credits with an LG Gpad X or Samsung Tab E on a T-Mobile ONE tablet plan. Huge discounts are also given like 80% off the mophie Powerstation Mini, $30 off the LG Tone Pro 760 headset, and $70 off the UE BOOM 2 speaker.

If you buy an LG V20 64GB or Samsung Galaxy S7 32GB this Black Friday season, you can get a bill credit for the device payment stretched to 24 months. Trade in a qualifying unit and grab the deal. For those new to T-Mobile or is switching to the network, you will be given a prepaid MasterCard with $200 value which you can use wherever. You can also choose to use it as a bill credit stretched for 1.5 years (20 months).