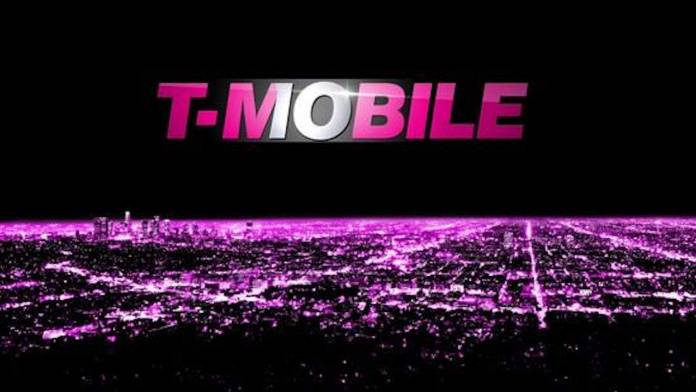 T-Mobile has announced a huge partnership with Google as they will not only showcase more Pixel smartphones for their subscribers but they will also be making some Google products the default apps for Android devices that are on their network. This partnership includes making Google’s Messages the default including RCS capabilities and Google One as the recommended cloud storage. Most importantly, YouTube TV will now be their “premium TV solution” as they sunset their Live services. And yes this means more Pixel and Android devices will be pushed to “showcase the power of 5G”.

T-Mobile says they are planning to make Messages the default “messaging experience” for all their subscribers that are using Android devices. This includes support for Rich Communication Services (RCS) which has long been touted as the future of messaging. You’ll be able to to enjoy things like better quality photos and videos, chatting over Wifi or data, read receipts, reactions, more dynamic group chats, and eventually end-to-end encryption as Google continues to roll it out to more users.

The other big thing with this partnership is that YouTube TV will become their premium TV solution. They are winding down their existing services Live, Live+, and Live Zone by April 20. Subscribers to TVision Live will get YouTube TV for free for the first month and then $10 off its regular price at $54.99 per month. They can also get three months of YouTube Premium for free, which gives you access to ad-free YouTube and YouTube Music.

The other components in the T-Mobile and Google partnership includes expanding Pixel devices and other Android smartphones available for their subscribers. They want to be able to push 5G and its “powers” to users so expect heavier promotions on that aspect. T-Mobile will also make it easier for users to back up their data including data, memories, and files, on Google One. There was no mention if there are discounts for T-Mobile users on the Google One Plans but that is highly likely.

This partnership is a big win for Google, specifically for their Pixel devices as Verizon is the only other carrier in the U.S that carries their smartphones. Google also says that T-Mobile has “the most Android smartphone customers in the US” so this makes sense for both companies.