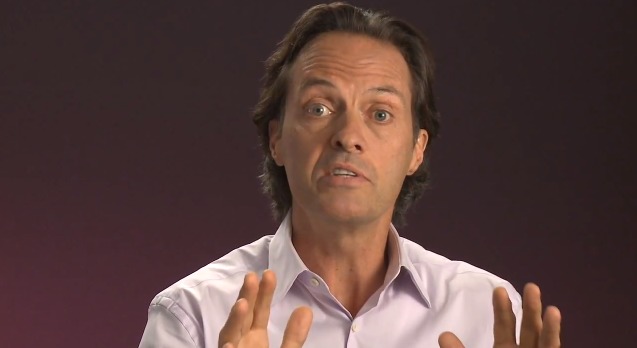 Legere has served in the U.S. and global telecommunications and technology industry for over 30 years, and was previously the CEO of Global Crossing, a provider of internet protocol services. Legere also was Senior Vice President of Dell, where he oversaw the company’s operations in Europe, the Middle East, Africa, and the Asia-Pacific region.

Legere also worked at AT&T before Dell, where he served in multiple senior positions over the years. He was President of AT&T Asia and AT&T Solutions Outsourcing, as well as the head of global corporate strategy and business development. Legere began his career at New England Telephone in 1980.

Legere will be in familiar territory when he takes the T-Mobile CEO helm in a couple of days. His previous company, Global Crossing, has seen some of its own hardships in the past, so Legere definitely has first-hand experience of what it’s like to be at a struggling company, so hopefully he’s the one that can turn T-Mobile around.