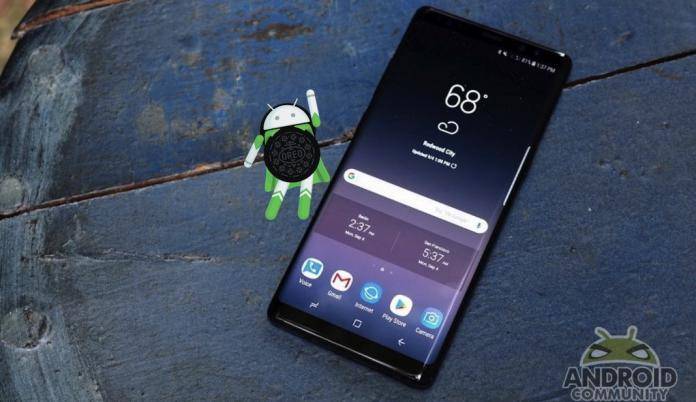 T-Mobile started working on Android 8.0 Oreo OS for several Samsung flagship phones. The Galaxy Note 8 just received an update from T-Mobile earlier this month. Other carriers also rolled out cookie updates for the latest Note model. Unfortunately, T-Mobile had to halt the release for unknown reasons. The company pulled out the new version so this means the Note 8 cannot be upgraded to Android Oreo yet. Actually, the pause happened only a couple of days after the April 1 rollout.

We have no word on the exact date of relaunch so we suggest you forget about it for now. If you own a Note 8, let it go until another update is ready.

To review, the Samsung Galaxy Note 8 Android 8.0 Oreo is expected to bring the enhancements: Picture in Picture, Autofill for faster login and access, Notification Dots, Background Limits, app shortcuts, Google Play Protect security, snooze notifications from apps, and high-resolution audio all the time. Everything sounds dreamy but they will no longer be ready for the Note 8. You can’t update yet because Note 8 Android 8 is gone. Putting an end to a rollout may be better for now and until problems are fixed.

It’s also interesting T-Mobile also delayed Oreo for LG V30 recently when other US mobile networks have already released the major updates before.