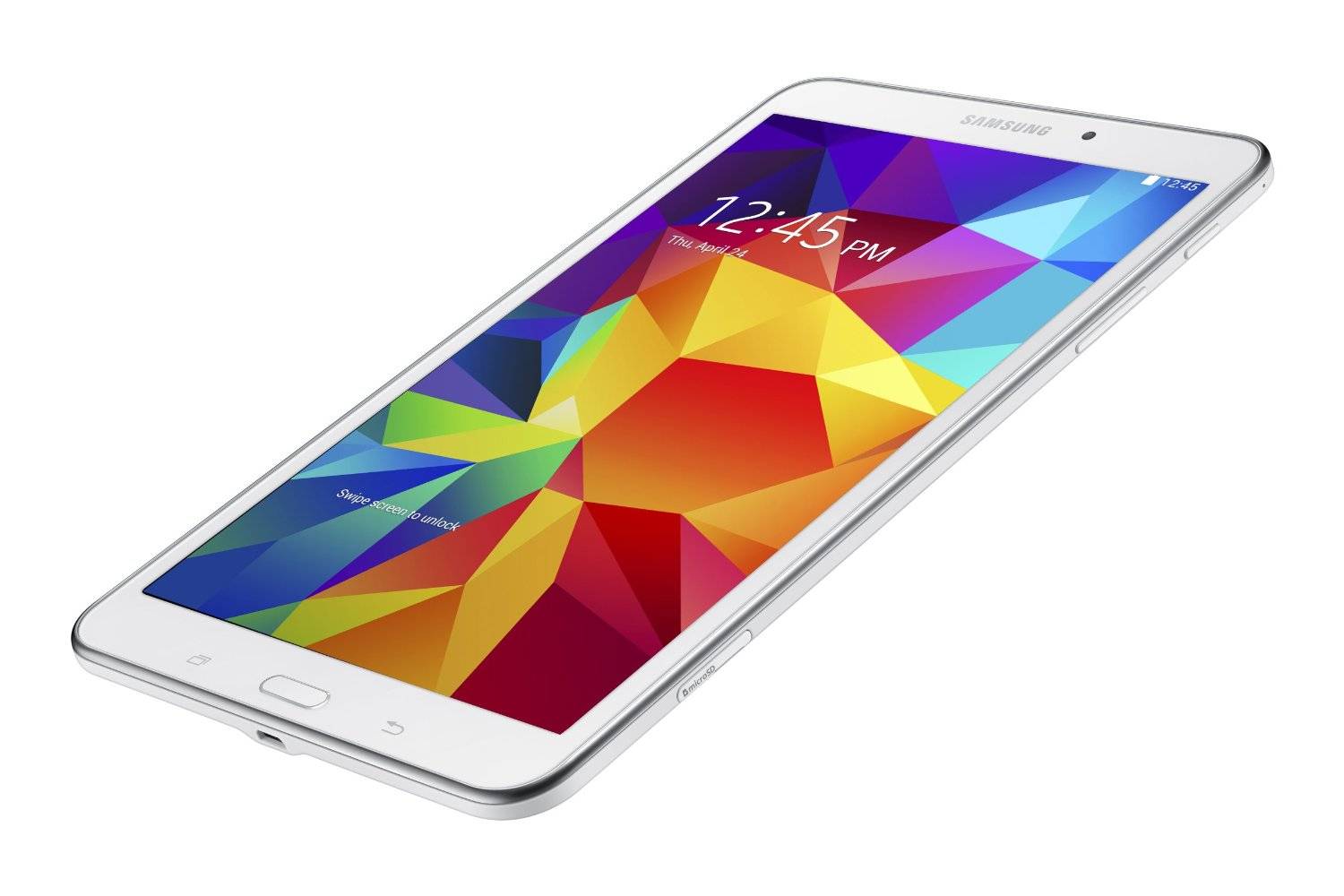 In anticipation of the high demand for the latest low-priced member of the Samsung tablet family, T-Mobile has announced they are now accepting pre-registration for the Samsung Galaxy Tab 4 8.0. Subscribers will be able to add it to their Simple Choice plan at no extra cost because of their Tablet Freedom program or they can just simply apply for a new line for the family-friendly tablet.

Other US carriers like Verizon have already been offering the 8-inch device for their subscribers, but T-Mobile is only now accepting reservations for the units. You will only be able to order it through their online store starting July 16 and participating retail stores nationwide will start carrying the Galaxy Tab 4 8.0 by July 23rd. Jason Young, Senior Vice President of Marketing for T-Mobile says that they have priced the latest Samsung tablet so that subscribers “won’t break the bank” just to acquire it. At $16 a month for 24 months and $0 down, it is one of the most affordable tablets around.

The Galaxy Tab 4 8.0 was created in a way that could support families who are sharing one device amongst themselves. It has a multi-user feature which allows every person who’s using the tablet to create their own profile, choose the apps they want installed when they’re using it and install security features like having their own password. Parents can also install a Kids Mode so they can keep secure the tablet for anything that might cause harm to the younger users of the family. 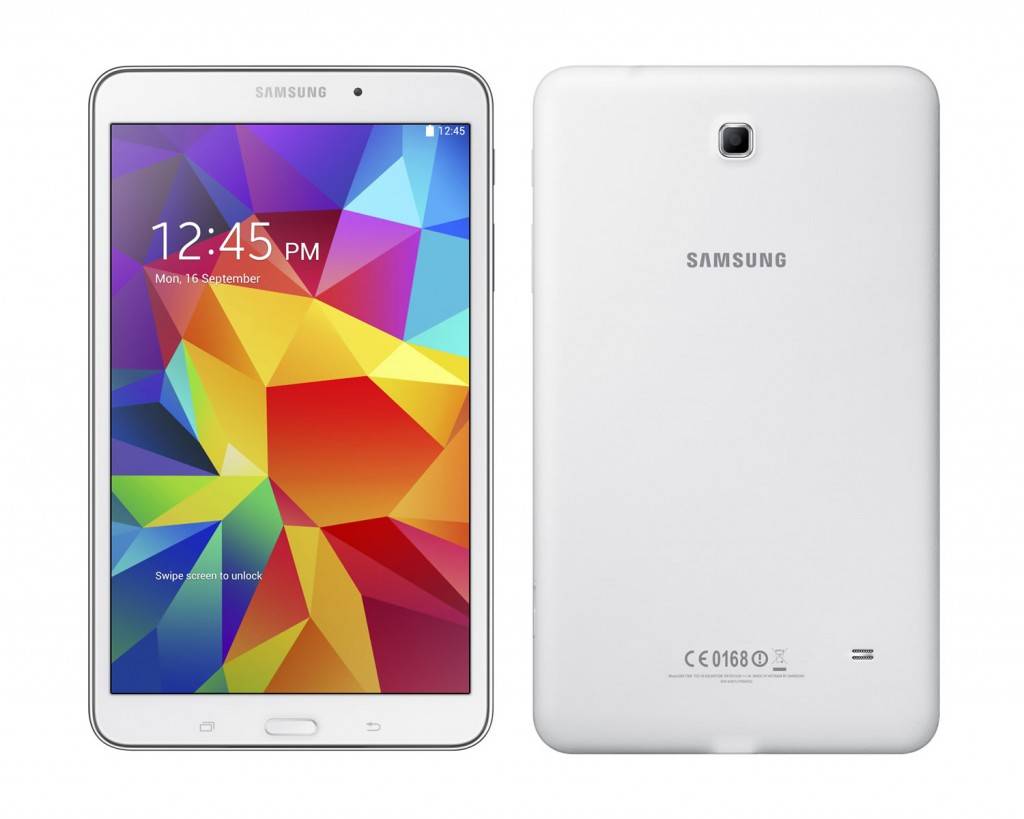 The tablet is already running on the newest KitKat operating system and has a 3MP rear camera and a 1.3MP front camera. Because it is also meant as a multi-media device that the family can use to watch videos and listen to music, it is built with a 1.5GB memory and a 4450mAh battery for seamless use.