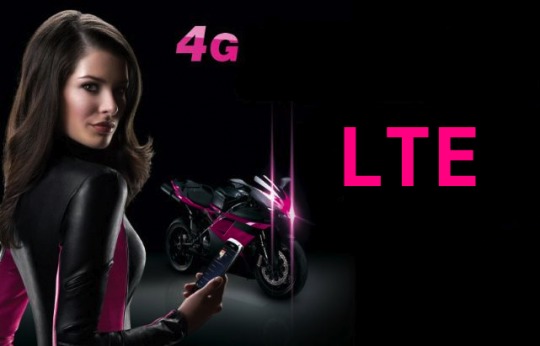 We’ve been hearing that T-Mobile is dangerously close to launching its 4G LTE network, and today, some users in Kansas City are reporting that the company has at least partially flipped the switch. One T-Mobile user is claiming on the XDA Developers Forum that he now has access to the company’s 4G LTE network, putting it through Speed Test and showing the outcome to the world. The results will probably be underwhelming to those who are used to blazing fast 4G LTE, but there’s a pretty good reason for that.

The Speed Test results show a download speed of 10Mbps and an upload speed of 5Mbps, which are lower speeds than what we usually see from 4G LTE. The possible reason for this is that T-Mobile might only be testing its LTE network at the moment as it gears up for launch. Remember, Las Vegas is the first area scheduled to get T-Mobile’s LTE, with Kansas City following shortly afterward.

Since T-Mobile still hasn’t launched 4G LTE in Las Vegas, it seems unlikely that the carrier would have silently launched in Kansas City. If this is only a test, then we can probably expect T-Mobile’s speeds to improve after a full blown launch. In other words, don’t let these Speed Test results trick you into thinking that T-Mobile’s 4G LTE network is slow. 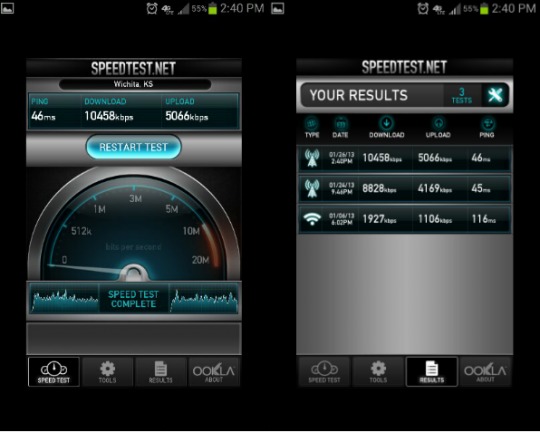 We’re still waiting on official word of the launch in Las Vegas. It could be happening at any time, so there’s plenty of reason to be an excited T-Mobile subscriber at the moment. We’ll be keeping an eye on things as we wait for more details from T-Mobile, so stay tuned!