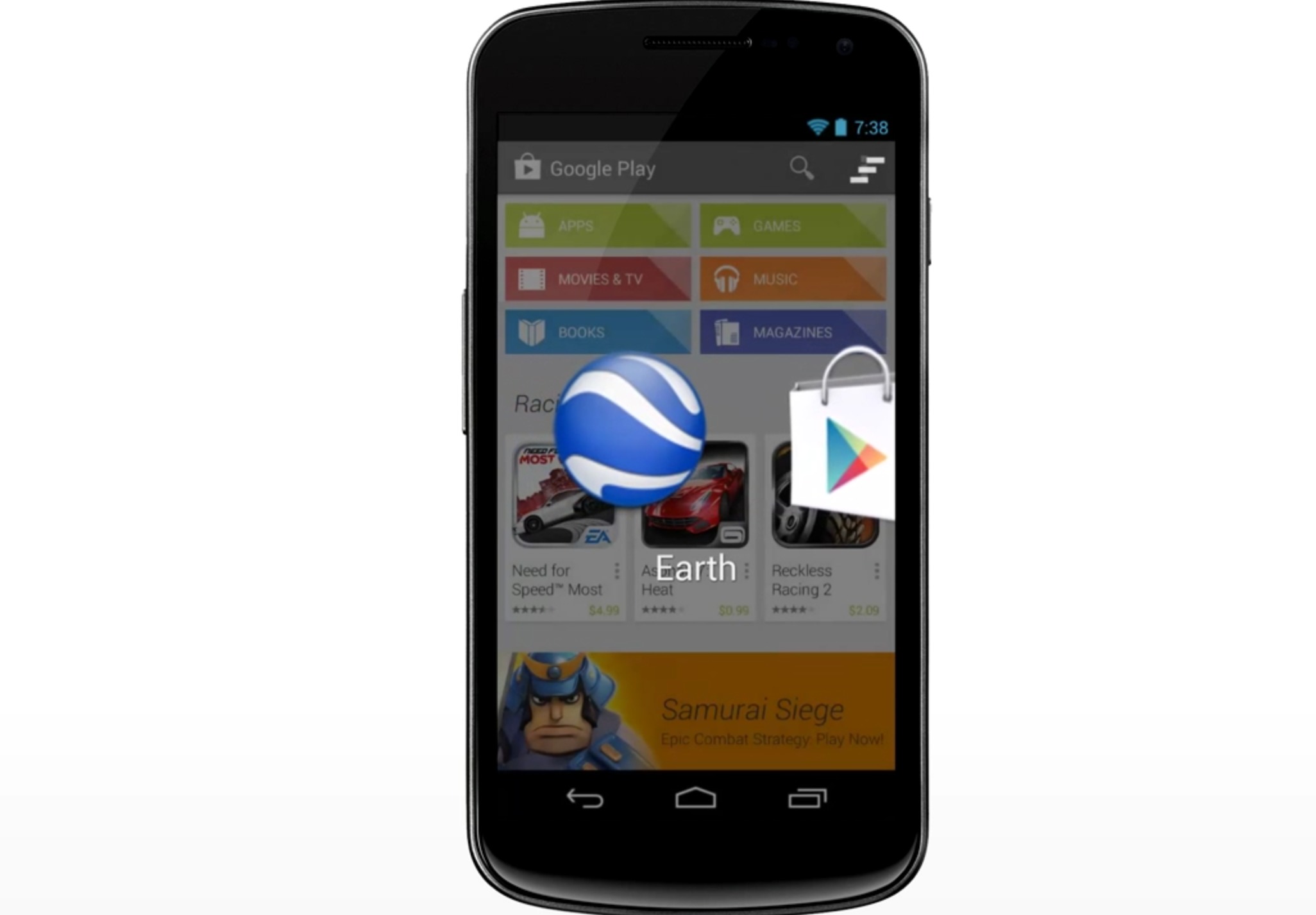 If the “recent tabs” button for your Android device isn’t’t getting the job done for you, a new app named Switchr may be just what you need. Switchr takes the task switching functionality and moves it away from a static button and places it on the sides of the screen.

Rather than press a button or slide out a menu, Switchr uses gesture control to have your most recent tabs slide out from the side of the screen. It has two modes to suit your needs and wants, allowing you to use the app as you see fit. You can either slide through a list, or use the side of the screen to drag apps back and forth like a toggle.

Switchr recently made an appearance on XDA as a beta product, which led to it’s quick migration to the Play Store. Well received, the team behind Switchr wanted to bring it to the masses. Since inception, it’s gone relatively unchanged, which should tell us how well designed it was to begin with.

Switchr is currently available, and can be had one of two ways: free or paid. The free version is good for those who aren’t sure if they want a new way to switch tasks. The paid (Pro) version opens up a host of new features, and at $1.99, it’s not a hard purchase to make.