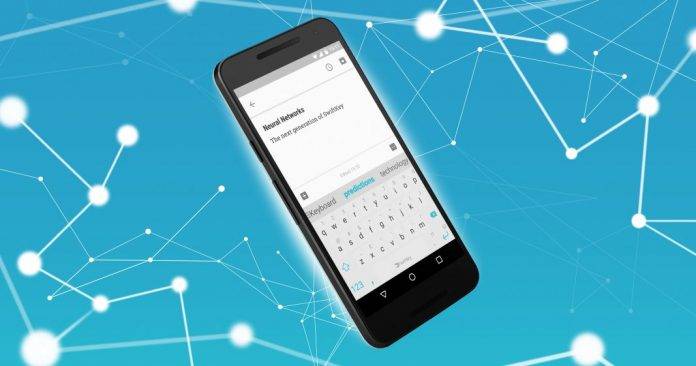 Just a few weeks ago, SwiftKey announced that they were shifting to neural network technology to help make predicting words “more human”. In fact, they became the first virtual keyboard to use this tech. However, it was only available in English (US and UK) at launch, and we all know that the app has support for 118 languages. Now they’re adding a few more, although it is still in the beta version of the app until they get things right.

The futuristic tech, which uses AI to understand and predict more accurately what you’re going to type next, will now also be available for three new languages: French, German, and Spanish. However, it is still in the beta testing stage as these things take time. In fact, it took them a year to bring the SwiftKey Neural Alpha tech to fruition to the virtual keyboard as it was just launched a couple of weeks ago.

The tech mimics the human brain so it can give you more intuitive and accurate predictions and corrections when you’re typing. Since they are a language-based company after all, it is important that they eventually bring this neural network tech to as many of their supported languages (and that’s a lot). To perfect the system and the tech, they would have to do some more (a lot more) beta testings, so expect some more announcements of new languages soon.

If you’d like to be part of the beta program, especially if you speak languages other than English, just download the beta version of the SwiftKey app from the Google Play Store.