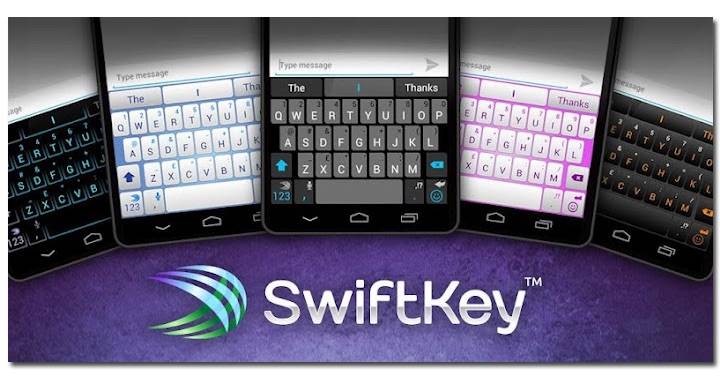 A few days after reports started piling up that there were huge mistakes in SwiftKey’s syncing, predictions and suggestions, the Microsoft-owned virtual keyboard has finally released an update that they say has fixed the problems that were causing the errors. Once you install version 6.3.9.79, your keyboard will start syncing once again, which should also include those that were previously updated even while syncing was turned off. Hopefully, those previous bugs have been properly addressed and will not bother your typing, or rather your swiping, anymore.

When users started complaining that predictions that were showing up on their virtual keyboard seemed weird and erroneous, SwiftKey disabled account syncing just to be safe. They weren’t exactly forthcoming with why this error was happening and even when email addresses started appearing in the predictions, they were still downplaying it and saying it was only affecting a very small number of users.

Now they seem to have gotten the issue fixed and so the new build of the app will start syncing your account again so you can add new words and get your personalized suggestions once again, hopefully the right ones this time. What is not clear is whether those words learned when the syncing was off will still be added now.

The update has only started to roll out so you might not be able to see it available for your account yet. Just go and occasionally check your SwiftKey Google Play page to see if it has reached you already.