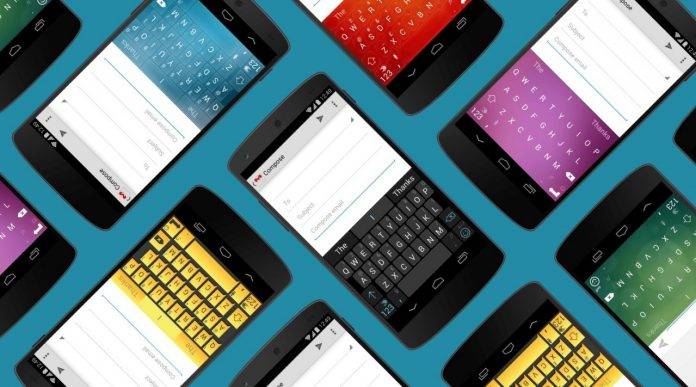 While Swiftkey may have lost some users along the way due to a leak of email addresses and phone numbers last year, it still remains to be one of the more popular virtual keyboards around. They continue to bring updates that are useful to all users and also a small percentage of users that they still deem important. The latest one brings support for 9 additional languages and also corrects some errors brought about by the previous update.

If you speak any of these 9 languages, then you’re in luck as Swiftkey now supports them too: Marshallese, Manx, Northern Sotho, Kashubian, Chichewa, Ewe, Tetum, Hawaiian, Dutch (BE). This brings to a total of 162 languages that are now included in the virtual keyboard’s dictionary. The even greater thing about this is that you can enable up to 5 languages all at once, so if you’re multi-lingual, you will still be able to use the app to swipe your way in your various multilingual conversations.

The update has also fixed some of the problems that users were encountering. It will no longer put a double space after your flowing, and if you press shift after flowing, the only thing it will do is to capitalize the next word. The link to the Google App for voice-to-text has also now been corrected.

You can update your Swiftkey app through its Google Play page. They will probably be adding more languages later on as they are continually encouraging users to submit languages that aren’t on their list for now.