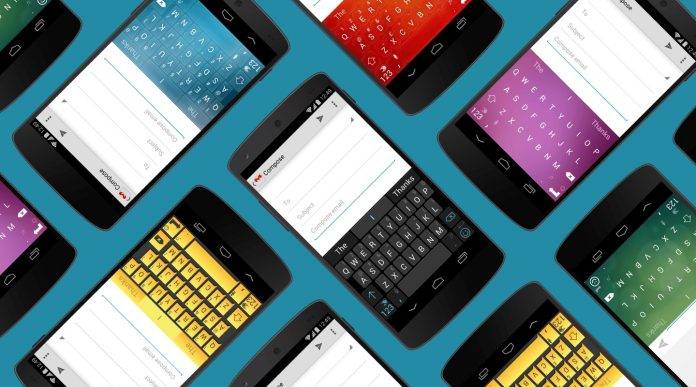 When using your mobile device, sometimes doing copy paste actions can be a hassle. The developers of SwiftKey understand the struggle and so in their latest update, which first saw the light of day on beta, gives you an easier way to do it through its new “Quick Paste” feature. The update also brings support to 6 new languages as well as new layouts for Naratgul and VEGA. If you’re using explore by touch, you also now get accessibility improvements.

When you copy text from a source, whether it’s from your email or browser or some other social media app, the copied text will now appear on the prediction bar of your virtual keyboard. This Quick Paste feature is what its name says it is. You just need to tap the copied text to paste it where you wanted to paste it. And if you use the explore by touch feature of SwitfKey, it is now easier to use it as accessibility has improved whenever you use the long press on the keyboard.

There are also now six new languages that the app supports: Chamorro, Ju|’hoan, Lisu, Palauan, Piedmontese, Sardinian, and Scots. This means SwiftKey now has support for more than 150 languages. Naratgul and VEGA, which are used to organize Korean letters on your mobile keypad, also now have fresh layouts.

You can update your SwiftKey app by going to the Google Play page. Expect more improvements from the app as they constantly bring updates, whether it’s cosmetic or functional.