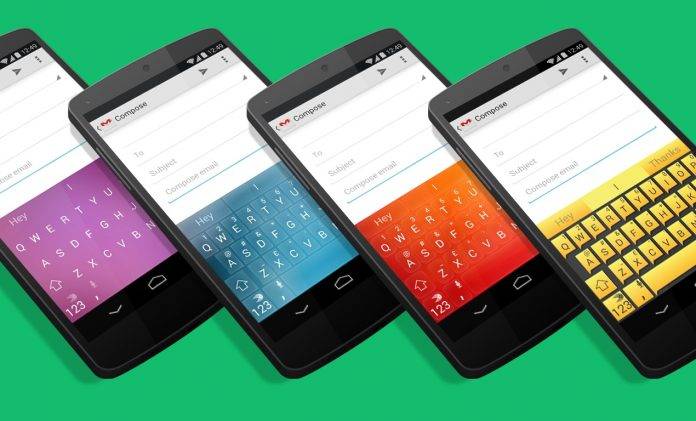 Now that popular virtual keyboard SwiftKey has already fixed their syncing and prediction errors problem a few months back, they’ve been bringing new updates ever since, to make up for lost time and to keep users satisfied. The latest update to the app brings a new incognito mode, plus several additional keyboard layouts that Swiss speaking and reading friends will find useful. Plus of course you get the usual bug fixes that we can’t really see on the surface but makes using the app smoother.

When you use incognito mode on a browser, this means that whatever you’re using will not be able to collect data from you since it disables your browsing history and web cache as well. With SwiftKey, the new incognito mode temporarily disables the app from collecting data or more specifically, it stops learning the words and phrases that you use when you type. You can probably turn this on if what you’re discussing with a contact involves some sensitive information that you don’t want to show up later on in your auto-correct or word predictions.

The update also brings additional keyboard layouts, like the QWERTZ Swiss French layout and the QWERTZ extended layout for Swiss German and Swiss Italian. This will be more convenient for native speakers (or typers) in that language. Some errors from previous versions have also been fixed, like dragging the cursor for Chinese keyboards will no longer crash the app or downloading the themes will load after the first tap.

As mentioned, there are the usual bug fixes and improvements that come with every update. You can update your SwiftKey app by visiting the Google Play page.