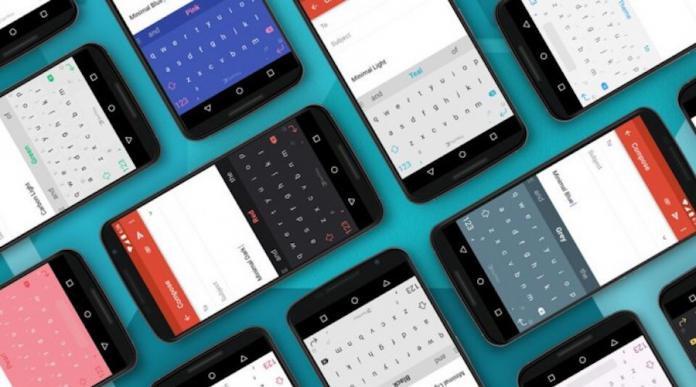 SwiftKey received its biggest update just a few weeks ago, bringing the virtual keyboard’s very own toolbar to easily access GIFs, emojis, etc among other things. But it look like Microsoft isn’t done with the updates although this newest one is minor compared to the one previously released. Well, it’s major for those who speak any of the five new languages added and also for people who were annoyed with bugs that have come out from the older updates.

The five new languages that SwiftKey now supports are Alsatian (from Alsace), Fongbe (Volta-Niger), Norman (French dialect), Urdu (Pakistan), and Warlpiri (Northern territory in Australia). This brings more than 200 languages supported on the keyboard which already includes the most widely-spoken languages globally like English, Spanish, German, Arabic, Italian, etc. They will probably be adding even more languages in the next few months.

There are also some bug fixes included in this update. The punctuation slider will no longer trigger the period when you slide on it. When you’re tagging someone on Instagram’s comments, the keyboard won’t lock up anymore, saving a lot of frustration for those who love to comment. There is also now a layout fix if you’re using the Dvorak + Split + Undock settings.

Go on and update your Swiftkey app from its Google Play page. And if you haven’t yet tried this virtual keyboard, you should give it a spin and see why it’s one of the most popular ones out there.