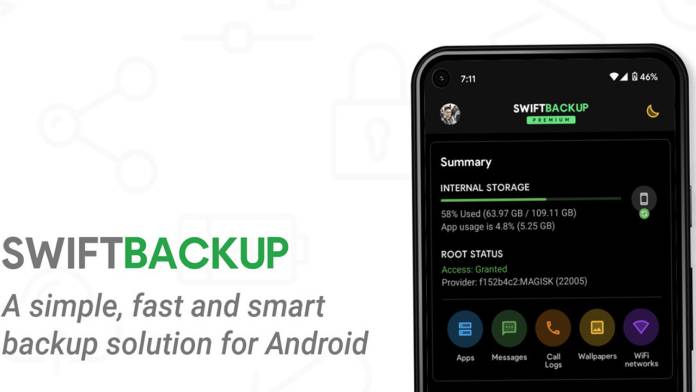 Switching to a new Android device means porting all your preferred apps to set up on the brand new phone. There are solutions like Titanium Backup which keep a copy of your apps and restore options. However, you need to root the device to take advantage of such tools for things like permissions and battery optimization. For users who don’t want to go the rooting way there was always a craving for a tool that does it in a simpler way. Hence comes into the picture the updated Swift Backup 3.7.

The tool seamlessly restores all the APK files, text messages, call logs or even the applied wallpapers on the current device for free – just like Titanium Backup. The similarity ends there as it can restore special app data too thanks to the rootless batch backups courtesy of Shizuku (similar to Magisk). 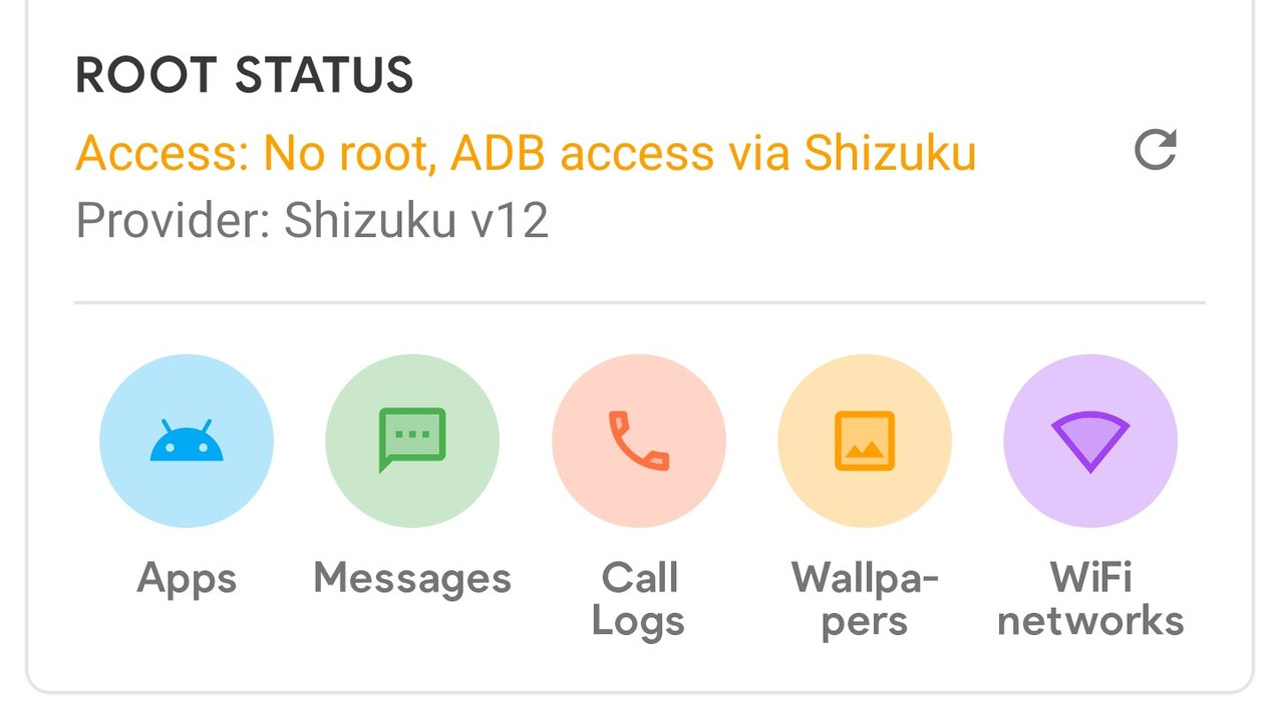 It can be activated via the on-device wireless ADB on Android 11 or later OS or simply via the root access. Thereafter apps that will implement Shizuku can request permission(s) to perform deeper level operations.

As per Magisk’s tweet, the comprehensive app and data backup solution for Android can do batch backup for apps, batch restore, bulk enabling or disabling of apps, batch uninstall or toggling of battery optimization too.

According to the developers of Swift Backup, the tool employs Shizuku in the simplest way possible so that users can make the switch hassle-free. They’ve also said that Material You support for Android 12 is also on the way in future updates.