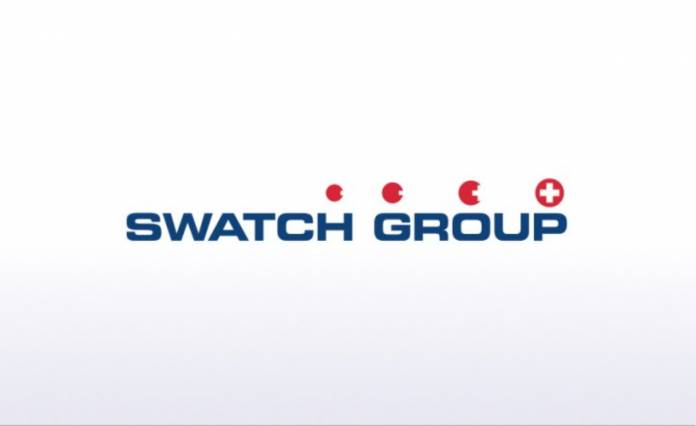 Probably one of the thing that smartwatch users love about their wearables is that they can change their watchfaces whenever they want to. There are free ones but there are users that are also willing to pay for designs they really like. But it looks like the folks over at the Swatch group aren’t that amused that Samsung, or more specifically their third-party developers are allegedly infringing on their copyrighted designs. And so a complaint has now been filed and may also change the way OEMs will deal with said developers.

The Swatch Group of Companies, which is made up of brands Blancpain, Breguet, Glashütte, Hamilton, Jaquet Droz, Longines, Mido, Omega, Tissot, and Swatch proper, are alleging that the Samsung Galaxy Apps Store are offering watchfaces that are identical or virtually identical to their trademark designs. They specifically named the Gear Sport, Gear S3 Frontier, Gear S3 Classic, and the Galaxy Watch, and are collectively known as “Samsung Smartwatches”.

The complaint alleges that the watchfaces bearing their brands names are fooling people into thinking that the Samsung Smartwatches are actually products of Swatch or are “endorsed by, sponsored by, or affiliated with” their company. They do consider that most of these watchfaces are actually from 3rd party developers but cite that fact that under the Samsung Development Agreement, they are responsible for the content they serve on their platform. 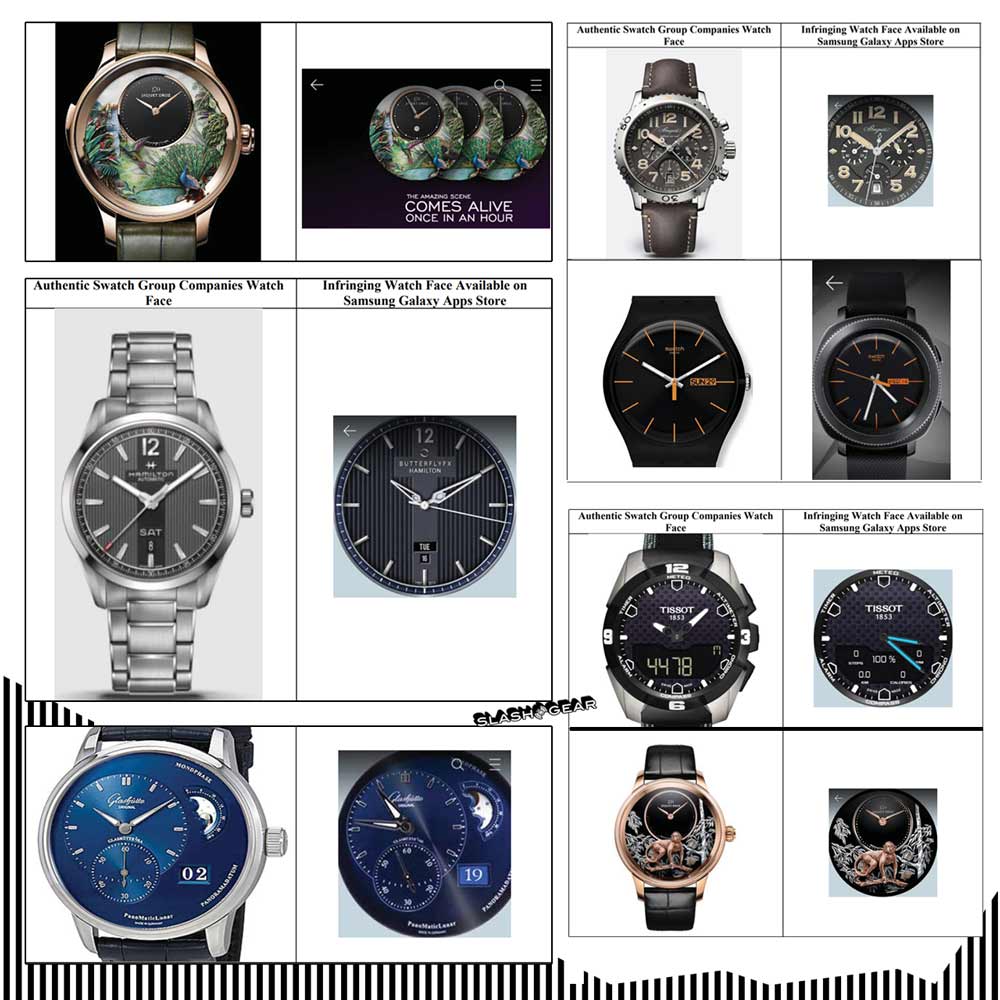 While Swatch reached out to Samsung to demand the removal of these copyright violations, they were not happy with the latter’s response as they only took down some but not all and they claimed they have no control over 3rd party development and uploading. So now, aside from demanding that they take it down, they are now asking for information about each third-party developer of the infringing watchfaces.

If Samsung does give the information, will we see Swatch bring individual cases against these developers? And who is legally responsible for content that is uploaded on an App Store, the owner or the developer? It will be interesting to see the court ruling over this particular case as it will probably reverberate throughout the industry.