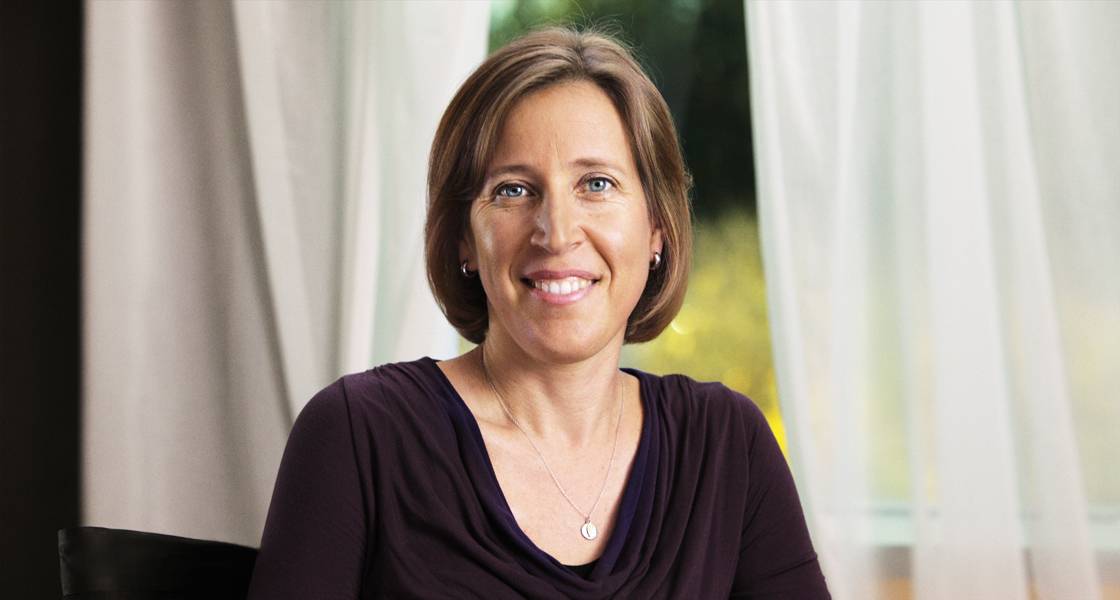 Susan Wojcicki, who has been in charge of Google’s Advertising and Commerce division, will be taking over YouTube. In a statement, Google CEO Larry Page said “Susan has a healthy disregard for the impossible and is excited about improving YouTube in ways that people will love”. With her new appointment, further management moves will occur, with one person taking on a mystery role.

Now former YouTube boss Salar Kamangar is moving into an undefined role within Google. Like Andy Rubin ahead of him, what he will be doing is not known at this time. We learn from Re/Code that his new projects are in their early days, but we have not yet been able to learn what they are.

Wojcicki’s right hand man from Ads, Sridhar Ramaswamy, will take over in her stead. The two led Ads in unison, which now seems a precursor to this move. All three are early members of Google’s staff, with Kamangar being the senior, and employee number nine. Previous to YouTube, he worked on Gmail and Docs.

This both thins out management for existing products, and starts new projects. We’ve since learned that Rubin is developing androids after he developed Android, but Kamanagar’s new post is still a mystery. Google’s push for future initiatives is still in early stages across the board, so we’ll likely not know what’s going on for quite some time.