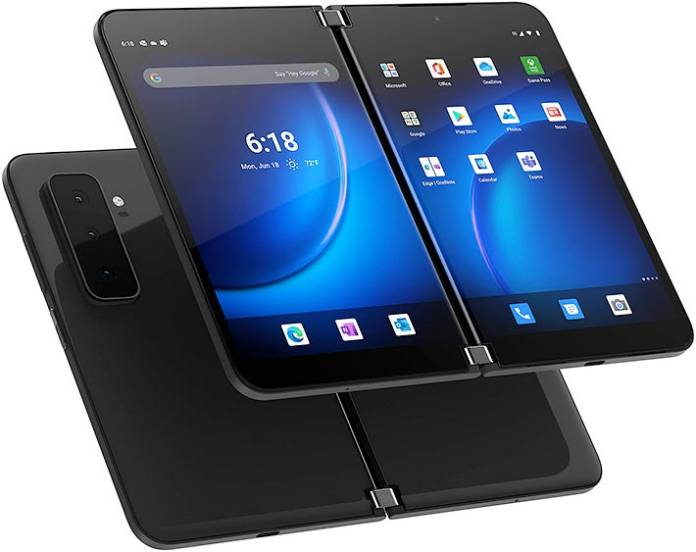 Microsoft didn’t have the most favorable outing with its first attempt at the foldable phone. The phone had some glitches which were rectified over time but in totality, it still never took off in the manner Microsoft would have expected. Now the company plans another dig at the market with the Surface Duo 2 slated to go on sale starting October 21. The most significant upgrade on the new Duo is the camera, which is bulky but has a triple camera setup, a huge upgrade from the single option on the predecessor.

With the phone shipping soon, we are going to see more unique antics of the foldable from Microsoft. The phone is already available for hands-on and many tech pundits have gone through the basic aspects of the phone which more or less are interesting at the onset.

How the phone will perform in real-world scenario is a different story but some users want all possible details before they can commit. In that vein, a Redditor shared pictures of the Surface Duo 2 and Surface Duo from Microsoft video with the same page to show how the middle gap between the two compares. 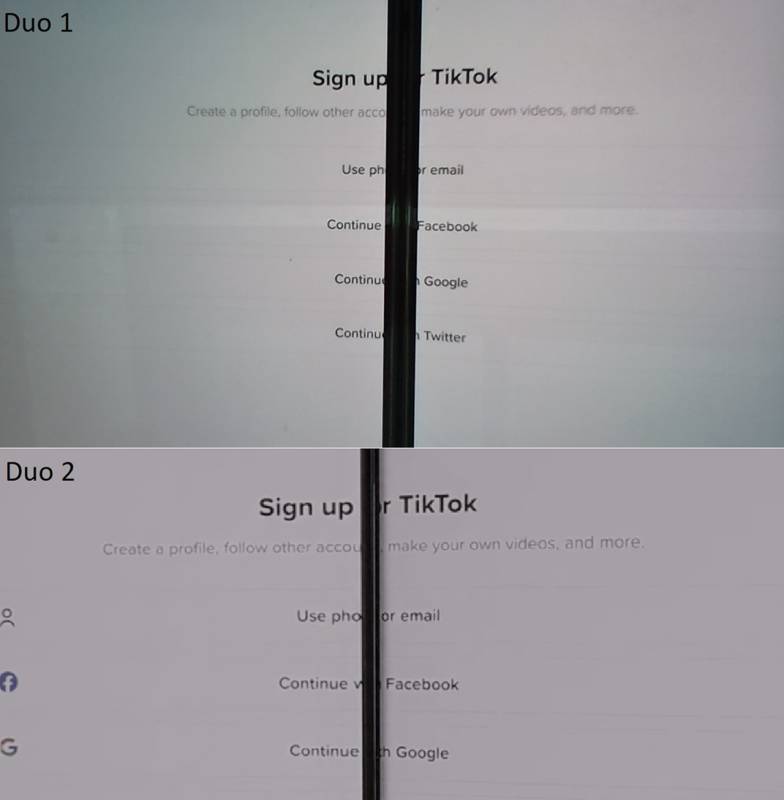 Of course, the Duo 2 has a reduction in the screen gap between the two displays made possible with the slight curve on the inner edges of the two screens. This makes dragging apps across screen smoother and quicker, and also leaves lesser text cut through the middle when something is opened across the two halves.

For a little insight into the new device, the Surface Duo 2 has 5.8-inch touchscreens that open up to 8.3-inch display in tablet mode. The screen boasts 90Hz refresh rate and a slightly taller approach with 1,344 x 1,892p resolution.

The Surface Duo is powered by Snapdragon 888 now and comes with triple camera that shoots when the phone is opened like a book with the screen facing toward the user. The camera array includes 12MP wide-angle, 12MP telephoto, and a 16 MP ultra-wide lens.